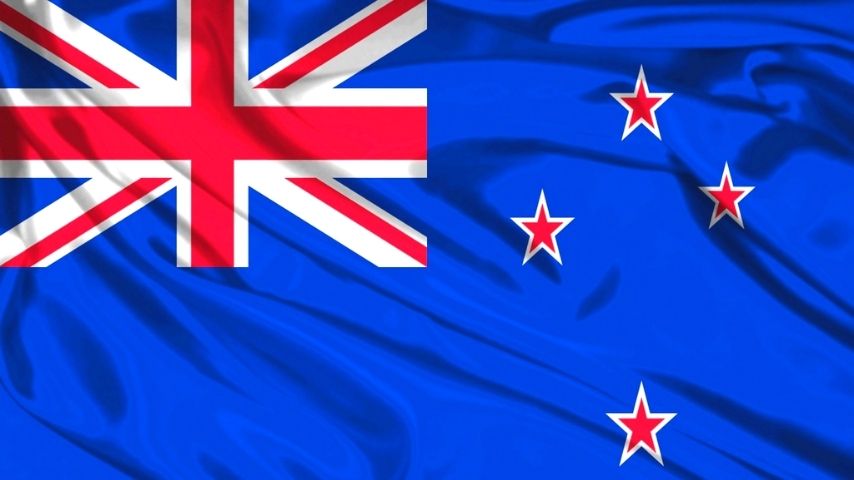 Oceania, islands in the South Pacific Ocean, southeast of Australia

New Zealand is one of the world’s most stable and well-governed countries, making it an appealing destination for investment, business, and family life. The country is consistently ranked in the top ten in terms of investor protection, business startup, and ease of doing business.

New Zealand operates on a 230V supply voltage and 50Hz.

New Zealand has an immigration and investment policy that allows foreign nationals to obtain permanent residency in the country by making a significant investment.

Within three years, you must be able to invest NZ$10,000,000 in New Zealand. To qualify, investments must be made in lawful enterprises or managed funds that can generate a commercial return, have the potential to contribute to the country’s economy, and be made in New Zealand dollars (NZD).

An acceptable investment is:

To apply for New Zealand residence under this program, an applicant must invest NZD 10 million in New Zealand over a three-year period. There is no upper age limit, no language requirement, and no requirement for business experience.

This visa is only available to experienced business people aged 65 or younger with a minimum of NZD 3 million in available funds or assets. To determine eligibility, a point-based system is used.

The procedures and time frames for the Investor 1 and Investor 2 resident visa programs are reasonably straightforward with specialist assistance.

If conditions at the end of the three-year investment period are met, the applicant and family members can apply for permanent residence, that is, a resident visa valid for life.

note: based on the 2018 census of the usually resident population; percentages add up to more than 100% because respondents were able to identify more than one ethnic group

note: based on the 2018 census of the usually resident population; percentages add up to more than 100% because respondents were able to identify more than one religion

parliamentary democracy under a constitutional monarchy; a Commonwealth realm

Individuals who have a permanent place of abode in New Zealand or spend at least 183 days in any 12-month period are considered tax residents.

New residents may be granted a four-year tax exemption on income accrued abroad.

Personal income is taxed at progressive rates up to 33%.

There is no capital gains tax, however certain gains derived from the sale of real estate may be included in the personal income tax base. Gains on financial instruments may be treated as ordinary income and taxed on an accrual basis. Rental income is taxed at standard rates.

Dividends are treated as ordinary income, but a tax credit for underlying tax paid may be available. Income derived from certain collective investment vehicles is taxed at progressive rates of 10.5%, 17.5%, and 28%.

Apart from the CFC rules, there is a Foreign Investment Fund regime. This regime applies if the investor does not have a sufficient interest in a foreign entity for it to be considered a CFC. Under this regime passive income derived from foreign investments and retained in foreign entities may be taxable if certain conditions are met.

Local authorities levy real property taxes on the official value of the property. There are no transfer, inheritance and net worth taxes.

Goods and services tax is levied at a 15% rate, although certain supplies are tax-exempt.

Regarding corporate taxation, resident entities are subject to an income tax of 28% on their worldwide income.