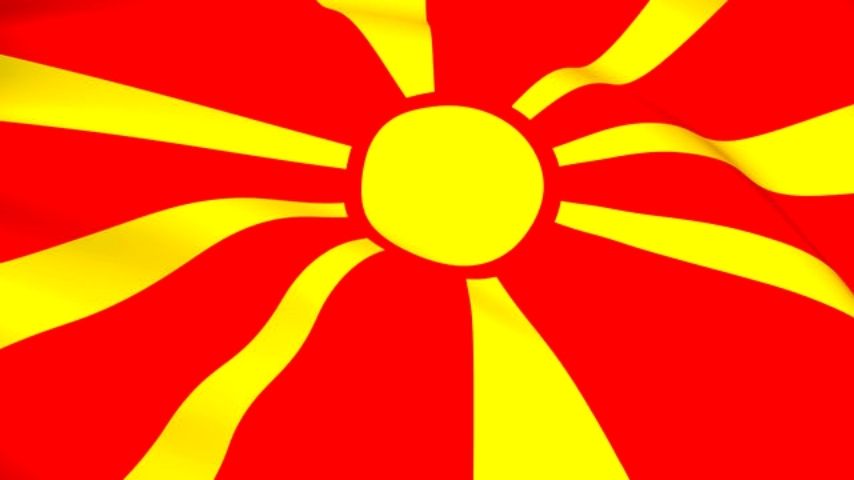 The Republic of North Macedonia, located in Southeast Europe, is surrounded by picturesque rivers and lush mountainous areas. Investors and businesspeople are drawn to its expanding economy and excellent agricultural and trade opportunities. North Macedonians live in a culturally rich environment influenced by the arts and local tradition, as well as a civil law system.

2019 was not a memorable year for deal-making in Macedonia. Against the decline in M&A volume in South-Eastern Europe, Macedonia saw a handful of significant transactions.

The outlook for M&A in 2020 was favourable, however, due to the 2019 novel coronavirus disease (COVID-19) pandemic, several ongoing deals were either postponed or cancelled altogether. In March 2020, Macedonia became the 30th member of NATO and the country is expected to start accession negotiations with the EU in the fall of 2020.

The regulatory harmonisation of Macedonian legislation with that of the EU is ongoing and should provide a friendlier investment climate. In particular, in 2019 the government prepared a draft Payment Systems Act which seeks to implement several EU legislative instruments, including the:

The most significant deal in 2019 was the acquisition of 74.53% of the ordinary shares of Ohridska Banka Société Générale AD Skopje by Austrian Steiermärkische Bank und Sparkassen AG for EUR39.4 million.

In Macedonia the power plugs and sockets are of type F. The standard voltage is 230 V and the standard frequency is 50 Hz

The North Macedonia Citizenship by Investment Program enables foreign nationals to invest in the country and apply for alternative citizenship. The country has a dynamic, emerging economic climate as well as a thriving agriculture and manufacturing industry, making it ideal for business investment and growth.

On top of the €200,000 government donation, applicants will be required to pay due diligence fees, application, and processing fees. Investors should budget for the following depending on the number of applicants.

The North Macedonian Citizenship by Investment Program requires a foreign individual to invest EUR 200,000 or EUR 400,000 in one of the two investment options listed below:

The following paperwork is required:

North Macedonian citizenship applications must include completed application forms, as well as the appropriate fees and supporting documents. Birth and marriage certificates, as well as a signed prospectus and share redemption documents from the government-approved fund, are required documents. The program is overseen directly and closely by the Republic of North Macedonia’s Fund for Innovations and Technology Development.

Personal income tax rates – Taxation of individuals’ income in North Macedonia is based on their residence status.

As of 1 January 2020 until 31 December 2022, a 10% flat tax rate is applicable on individual’s income from work, self-employment income, income from royalties and industrial property rights, income from sale of own agricultural products, rental income, income from capital, capital gains, and insurance income, as well as other taxable income not categorised separately in the legislation. The applicable tax rate on the gains realised from games of chance is 15%.

Generally, all resident and non-resident legal entities operating through a permanent establishment (PE) are liable to pay CIT in North Macedonia.