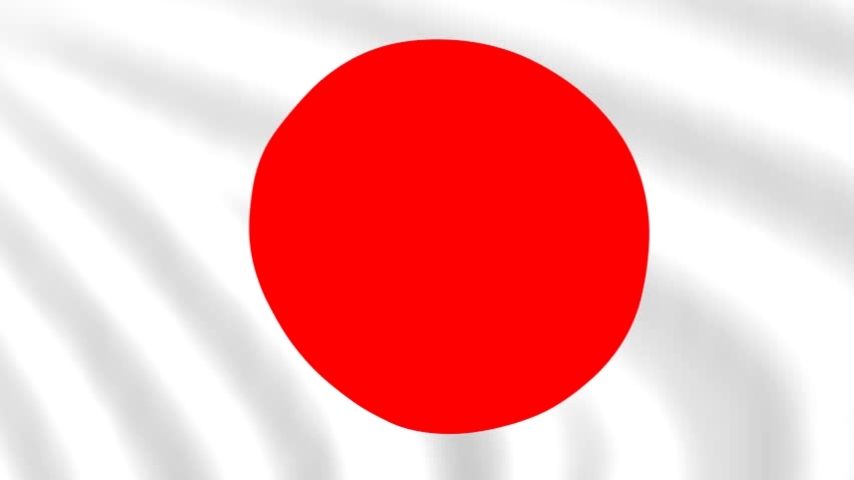 Japan is an island nation in East Asia. Located in the Pacific Ocean, it borders China, North Korea, South Korea, Russia, Taiwan, the Sea of Japan, the Sea of Okhotsk, and the East China Sea. It is an archipelago of 6,852 islands, most of which are mountainous, and many are volcanic. The government system is a parliamentary government with a constitutional monarchy; the chief of state is the emperor, and the head of government is the prime minister. Japan has a market economy in which the prices of goods and services are determined in a free price system. Japan is a member of the Asia-Pacific Economic Cooperation (APEC) and the Trans-Pacific Partnership (TPP).

Japan is the third largest economy in the world and is known for market leaders and important players in the automotive, electronics and other manufacturing industries.

According to statistics published by the Japanese Cabinet Office, the manufacturing and service sectors represent 20.5% and 32.1% of GDP respectively. Japan has long been known for its manufacturing capacity, and the manufacturing sector remains one of the most powerful business sectors in Japan. With the rapid development of digitalisation, many Japanese companies are investing in cutting edge technologies such as the “internet of things”, robotics, AI and big data.

The current population of Japan is approximately 125 million as of 1 July 2021, based on statistics published by the Ministry of Internal Affairs and Communications. The Japanese population has been continuously decreasing over the last eight years, and approximately 28.8% of the population is over the age of 65.

Japan is a relationship-oriented culture, particularly when it comes to doing business. While documenting contractual relationships is becoming more common, Japanese corporations and businessmen still tend to value trust before doing business with others. Although it is changing and there are many exceptions, the decision-making of Japanese corporations can take time as multiple layers of approvals would normally be required. While Japanese businessmen normally speak English, they may prefer to use more polite but indirect ways of expression.

varies from tropical in south to cool temperate in north

Requirements to apply for an Investor Visa

If you are managing an existing business, you will need:

Note: data represent population by nationality; up to 230,000 Brazilians of Japanese origin migrated to Japan in the 1990s to work in industries; some have returned to Brazil

Note: total adherents exceed 100% because many people practice both Shintoism and Buddhism

Japan has a progressive tax system for individual income tax in which higher rates apply to higher income brackets. Currently, income tax rates range from 5% to 45%. In January 2013, a 2.1% surtax on income tax was imposed until 2037 as a special income tax to fund reconstruction efforts in response to the Great East Japan Earthquake of March 2011. In general, employees are entitled to certain statutory deductions from gross salary to calculate taxable income.

In general, employees are not required to file tax returns with respect to salary income because these taxes and social security contributions are withheld from the monthly salary by the employer. However, if the annual salary exceeds JPY20 million, the employee must file a tax return for the relevant year.

Any individual who is not a resident is classified as a “non-resident”. Non-residents are subject to income tax only on domestic-source income, such as salaries, compensation or allowances that arise from work carried out in Japan.

Corporate Tax Rate in Japan averaged 40.83 percent from 1993 until 2021, reaching an all-time high of 52.40 percent in 1994 and a record low of 30.62 percent in 2019. Domestic and foreign corporations are subject to different rules under the Corporation Tax Act.

Domestic corporations are subject to corporate tax for all domestic- and foreign-source income with an exception for dividends received from non-Japanese affiliates.

Business vehicles in Japan are taxed on their worldwide income and must file their corporate tax return and pay corporate taxes within two or three months after the end of their business year.

From 1 April 2021, the main local taxes imposed on a domestic corporation headquartered in Tokyo with more than JPY100 million in stated capital are as follows:

Resident taxpayers can credit foreign income taxes against their Japanese national tax and local inhabitant’s tax liabilities (with certain limitations), where foreign-source income is taxed in Japan. Non-resident taxpayers are not entitled to take foreign tax credits on their Japan income tax returns unless one has a PE in Japan.

As of 1 July 2021, Japan has 66 tax treaties with 75 countries and territories, including Canada, China, France, Germany, Italy, Russia, the UK and US, to avoid double taxation.

Japan has a gift, inheritance and estate tax treaty only with the US.