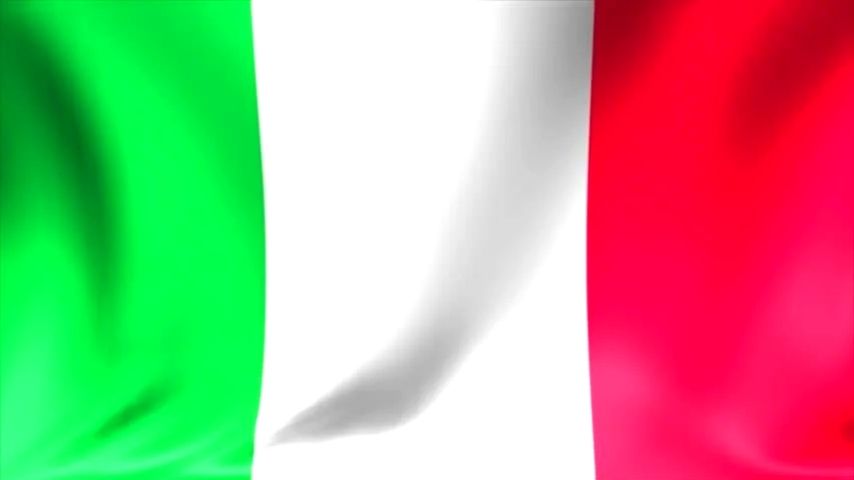 Italy is a country located in Southern Europe comprising the boot-shaped Italian peninsula and a number of islands including Sicily and Sardinia. Neighboring countries include Austria, France, Holy See, San Marino, Slovenia, and Switzerland. Italy has a strategic location dominating central Mediterranean as well as proximity to Western Europe across the Adriatic Sea. The government system is a republic; the chief of state is the president, and the head of government is the prime minister. Italy has a diversified industrial economy, which is divided into a developed industrial north, dominated by private companies, and a less developed, welfare-dependent, agricultural south. Italy is a member of the European Union (EU).

Italy is the third largest economy in the EU, the second largest for manufacturing and the eighth biggest worldwide. Its economic structure relies mainly on services (wholesale, retail sales and transportation) and manufacturing. Italy is renowned for its high-quality goods such as machinery, vehicles, textiles, industrial design, food and furniture and is among the ten largest exporting countries in the world.

Italy is perceived worldwide as a country that offers a favourable business environment. Some of the elements that still make Italy a desirable destination for long-term profitable investment include the:

In the last few years Italy has implemented numerous structural reforms to encourage competition and long-term market growth. The government has also taken actions to reduce tax pressure. An example of this is the reduction of the tax burden on labour and corporate income applied as from 2017. As the mergers and acquisitions (M&A), private equity and real estate market trends have shown over the last few years, the current Italian economic climate clearly offers additional opportunities to foreign investors that are both competitive and appealing, for example:

In particular, 2015 has been a profitable year due to the EXPO 2015, which took place in Milan. This event has been an amazing showcase for Italy and a great opportunity due to the numerous foreign investors visiting the country. EXPO 2015 yielded a return of more than USD1 billion of foreign direct investments.

In 2019, the Italian real estate investment market registered an important record value. The volume of investments exceeded EUR12 billion. 2019 was the best year ever (a 37% increase compared with 2018 and 6% with 2017). The 2019 volumes in the office sector (worth around EUR4.8 billion) were mainly focused in the cities of Milan (EUR3.8 billion) and Rome (EUR780 million). A special mention must be made for the hotel sector, which recorded investments of EUR3.3 billion, with a high increase compared to 2018.

The real estate market has continued to confirm its international position, with around 75% of the capital coming from abroad. In 2019, the Italian economy and its appeal to foreign investments showed a positive trend, with Italy becoming the eighth most attractive country in which to invest, rising two places in comparison with 2018 (2019 A.T. Kearney Foreign Direct Investment Confidence Index).

In Italy the power plugs and sockets are of type F and L. The standard voltage is 230 V, and the standard frequency is 50 Hz.

The Italy Residence by Investment Program is designed for foreign investors who are committed to making a significant contribution to the country’s economy, granting them Italian residence and visa-free access to Europe’s Schengen Area.

Investor Visa Program – A minimum of EUR 2 million in Italian government bonds – A minimum of EUR 500,000 in Italian shares (reduced to EUR 250,000 if investing in innovative start-ups) – A minimum of EUR 1 million in projects of public interest in Italy, such as culture, education, ecology, immigration management, research and development, arts, and heritage. This is a non-refundable donation. The investment needs to be maintained during the validity of the visa. A spouse, children, and dependent parents of the main applicant may also request a visa without additional investment.

Italian residents are taxed in Italy on their worldwide income.

Non-residents are taxed only on income of an Italian-source (double tax treaties may apply). Employment income is considered as sourced in Italy if the work is carried out in Italian territory.

For income tax purposes, an individual is deemed to be resident in Italy if they are enrolled on the list of residents or are resident or domiciled in Italy for more than 183 days in a year.

Personal Income Tax Rate (highest marginal tax rate) – Taxation of an individual’s income in Italy is progressive. In other words, the higher the income, the higher the rate of tax payable. In 2021 the tax rate for an individual is between 23%-43%, In addition to direct taxation (IRPEF), there is also a regional tax of 0.7%-3.33% and a municipal tax of 0%-0.9%.

A company is deemed to be resident in Italy for tax purposes when its legal seat, place of effective management or main business activity is located in Italy for the greater part (that is, at least 183 days) of the fiscal period.

Non-resident companies are subject to Italian corporate income tax and regional production tax only on their Italian-source income, that is, only for the taxable income generated from their Italian permanent establishment, if any.

The IRES taxable base is determined according to the worldwide taxation principle. Income is taxed in Italy to the extent that it is legally attributable to an Italian resident entity, regardless of where the income is produced. IRES is charged on the total net income reported in the company’s financial statements as adjusted for specific tax rules.
The IRES standard rate is 24%.

IRAP is a regional tax on productive activities. The IRAP taxable base is generally calculated as the difference between business income and business expenses excluding interest payments. Some specific costs are not deductible. For example, temporary employment costs, directors’ fees, interest on finance leases, losses on receivables and expenses for real estate taxes. The ordinary IRAP rate applicable for manufacturing or trading companies is 3.9%.

The tax incentive for “Impatriate” workers applies to all other workers who moved their tax residence when certain conditions are met.
For Self-employed workers it is necessary:

For employees it is necessary to: