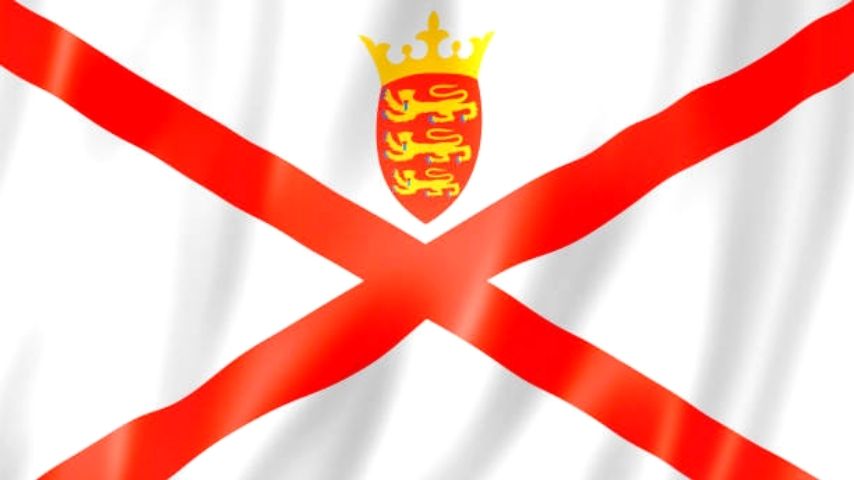 Jersey is a not a tax-advantageous jurisdiction. Its laws intend to provide a platform for a wide variety of international commercial business transactions, in a well-regulated, tax-neutral environment.

Jersey law permits the creation of a wide variety of property holding vehicles, by both resident and non-resident individuals. The Companies (Jersey) Law 1991 permits the incorporation of several different forms of company, including:

Trusts are routinely used in Jersey for many types of property holding structure. Jersey law introduced the concept of a foundation (a corporate body with some of the characteristics of a trust) (Foundations (Jersey) Law 2009). However, Jersey immovable property cannot be held directly on trust or by a Jersey foundation.

All power sockets in Jersey provide a standard voltage of 230V with a standard frequency of 50Hz. You can use all your equipment in Jersey if the outlet voltage in your own country is between 220V-240V.

Parliamentary democracy (Assembly of the States of Jersey)

The standard rate of personal income tax in Jersey is 20%. This is the maximum that most residents will pay in a year.

Companies are liable to income tax at a rate of 0%, 10%, or 20% on taxable income. The general rate applicable is 0%; the 10% and 20% rates apply to certain companies/income streams as explained in this section. The tax rate applies to the company, the only exception being Jersey-source real property income, which is taxed at 20% regardless of the classification of the real property holding company.

Jersey resident individuals who receive other foreign-source income will attract limited tax relief via a deduction of foreign tax paid from their gross foreign income. Currently, Jersey has full double taxation agreements with:

Jersey became a party to the OECD/Council of Europe Multilateral Convention on Mutual Administrative Assistance in Tax Matters on 1 June 2014. In October 2014, Jersey signed a Multilateral Competent Authority Agreement concerning the CRS with 50 other jurisdictions, including the other Crown Dependencies and the British Overseas Territories.

The CRS has now been implemented as part of Jersey’s domestic law (see the Taxation (Implementation) ( International Tax Compliance) (Common Reporting Standard) (Jersey) Regulations 2015, which came into force on 1 January 2016).