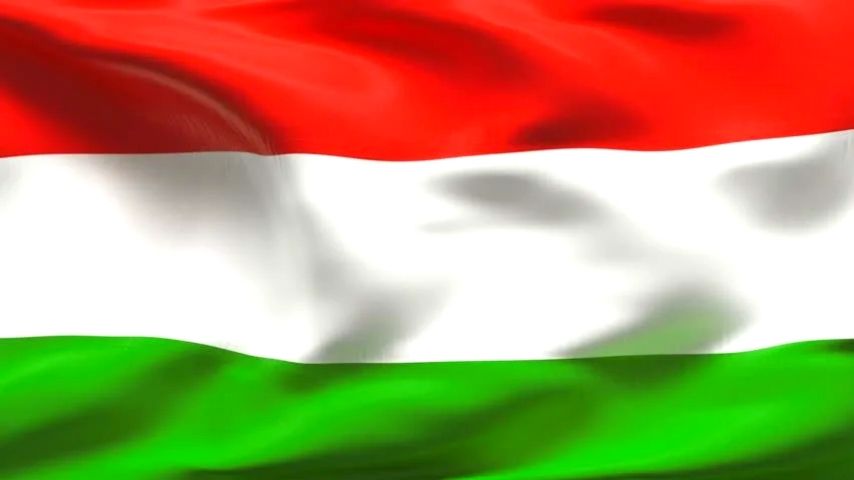 Hungary is among the top tourist destinations in Europe with the capital Budapest regarded as one of the most beautiful cities worldwide. Despite its relatively small size, the country is home to numerous World Heritage Sites, UNESCO Biosphere Reserves, the second largest thermal lake in the world (Lake Hévíz), the largest lake in Central Europe (Lake Balaton), and the largest natural grassland in Europe (Hortobágy).

The legal system in Hungary is based on civil law. Therefore, the main rules governing businesses are codified in statutes and regulations. As a result of a recent legal reform, a limited precedent system has been introduced in Hungary which has been effective since 1 April 2020. Consequently, the courts are obliged to follow the legal interpretation of the Hungarian supreme court (Kúria).

In March 2019, the wealth management foundation regime was introduced into Hungarian law as a new asset protection and estate planning vehicle, as an alternative to using similar foreign structures.

Distributions made by a wealth management foundation would, as a general rule, be classified as yield. The distribution of yield would be treated as dividend for PIT purposes and could trigger PIT at 15% at the beneficiary. In addition, a Hungarian tax resident beneficiary could be subject to social tax at 15.5% regarding the yield received by him or her (this liability is capped at about EUR1,700 in 2021). However, if the wealth management foundation only manages assets transferred to it by private individuals, the managed assets must be categorised as capital or yield. The distribution of capital may entail gift tax as if this took place directly between the founder and the beneficiary (for example, no gift tax would be triggered if the beneficiary is the settlor or the spouse or a lineal relative), while the distribution of yield would be taxed as set out above.

For Hungary, there are two associated plug types, types C and F. Hungary operates on a 230V supply voltage and 50Hz.

Your residence permit will be based on the profits generated from your real estate investment. The easiest way to do this is to buy at least 2 apartments in Budapest and rent them for profit. The permit will have to be renewed annually for the first 3 years, after which you can apply for permanent residency.

Note: percentages add up to more than 100% because respondents were able to identify more than one ethnic group; Romani populations are usually underestimated in official statistics and may represent 5-10% of Hungary’s population.

Note – shares sum to more than 100% because some respondents gave more than one answer on the census; Hungarian is the mother tongue of 98.9% of Hungarian speakers (2011 est.)

Individuals resident in Hungary are subject to PIT at 15% on their worldwide income. In addition to PIT, certain types of income (such as dividends) are subject to social tax at 15.5% (this liability was capped at about EUR1,700 in 2021 for dividends).

To avoid double taxation, the provisions of the relevant double taxation treaty entered into by Hungary should be applied. If such provisions do not stipulate otherwise, tax credit is granted to the individual in accordance with the domestic legislation by allowing for the reduction of the PIT payable by up to 90% of the tax paid on the income abroad, but by no more than the amount of the PIT payable.

Individuals’ resident in Hungary are subject to income tax on their worldwide income, regardless of whether or not the funds were transferred into Hungary.
Section 3 of Act CXVII of 1995 on Personal Income Tax provides that the following individuals will be considered to have residence in Hungary:

Individuals that do not fall within any of the classes referred to above can still have tax residence in Hungary if their:

When assessing the existence of a “permanent home”, any type of dwelling may be taken into account (for example, a house or apartment owned or rented by the individual, a rented furnished room and so on) in order to establish that an individual has his or her home in Hungary. As an additional condition, the home must be of a permanent nature (that is, the individual must have arranged for the dwelling to be available to him or her on a continuous basis and the individual must actually live there). An individual can prove that he or she has a permanent home in Hungary if at least a rented flat is available to him or her in respect of which he or she pays for utilities and so on.

The Hungarian tax authority’s interpretation of the notion of “vital interest” mostly follows the Organisation for Economic Co-operation and Development (OECD) commentary by considering that the country with which the personal and economic relations of the individual are closer to be the centre of vital interest. Therefore, the individual’s family and social relations, occupation, political, cultural and other activities, place of business, and the place from which he or she administers his or her property should be considered. The circumstances must be examined as a whole, but considerations based on the personal circumstances of the individual (such as close family relatives living in the same household) should receive special attention.

Corporate Income Tax Rate (excluding dividend taxes) – From 1 January 2017, the CIT rate is a flat 9% of the positive CIT base.

Special Tax Regimes- Unilateral foreign tax credit is available for income taxes paid abroad, up to the Hungarian tax payable on the creditable income (at a maximum of 90% of income tax paid abroad). Sections 16(1)(c) and 16(7) of Act LXXXI of 1996 on the Corporate Income Tax and Dividend Tax (Act on CIT) provides that an exit tax will apply to corporate income taxpayers who move their place of management from Hungary to another jurisdiction.

Hungary has an extensive double tax treaty network and has entered into treaties with around 86 countries, including the US and the UK. Many of these treaties are quite favourable because they leave ample room for tax planning (for example, the treaties concluded with the US, Malta and Cyprus among others).