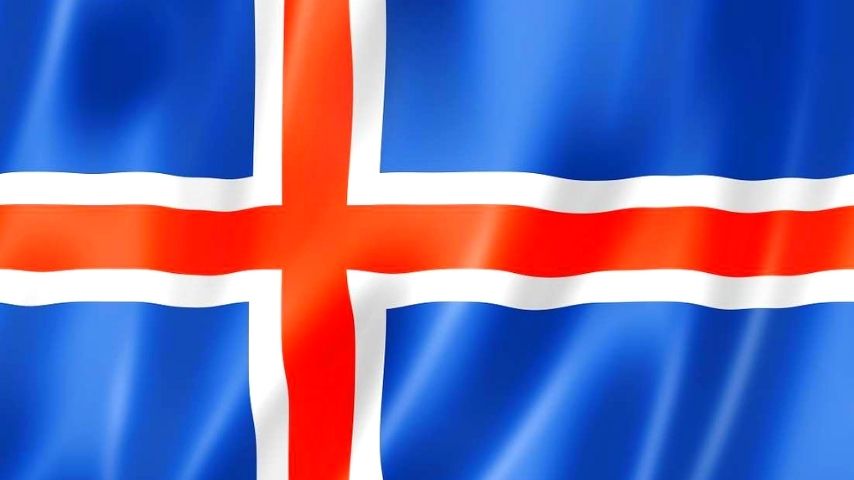 Iceland is an island nation located in Northern Europe between the Greenland Sea and the Northern Atlantic Ocean. The government system is a constitutional republic; the chief of state is the president, and the head of government is the prime minister. Iceland has a Scandinavian-type social-market economy that combines a capitalist structure and free-market principles with an extensive welfare system. Iceland is a member of the European Free Trade Association (EFTA).

The main business vehicles that are used in Iceland are two types of limited liability companies, public and private. They are regulated by Act No. 2/1995 on Public Limited Companies and Act No. 138/1994 on Private Limited Companies.

The establishment of branches of foreign companies and partnerships are also common in Iceland, in addition to sole proprietorships (confined to self-employed individuals).

Iceland has friendly business laws open to investments in key sectors such as:

Tax resident individuals must pay income tax on their gross income. Income tax is divided into state income tax and municipal income tax, which are withheld and paid monthly at the following progressive rates:

Each year, all tax resident employees must file an annual income tax return to the Directorate of Internal Revenue. The tax year is the same as the calendar year.

Tax resident businesses are taxed on their worldwide income

Taxable income and deductible costs is defined by tax law. In practice, taxable profits are determined based on the financial accounts of companies, after any adjustments required by tax law. All taxes are paid in the assessment year (the year following the year of operations).

Each business entity is taxed separately. However, a parent company with a subsidiary can apply for tax consolidation if one company owns at least 90% of shares in another company.

The rate of income tax for limited liability companies is 20%. The rate for partnerships (in Iceland they are legal persons and taxable as such) registered for tax purposes is 37.6%.

The definition of a permanent establishment is similar to the OECD (Organization for Economic Co-operation and Development) model tax convention, as amended by BEPS (base erosion and profit shifting) Action 6. The attributed income is taxed at the same general rates that apply to resident companies. Double taxation treaties could apply.

Permanent establishments are taxed in conformity with the rules applicable to tax resident companies with regard to dividends, royalties, income derived from business activities, capital gains from the disposal of Icelandic assets (including real estate) or shares and bonds.

Iceland has tax treaties with around 44 states already in force, including one that is a multilateral treaty between the Nordic countries, to which Iceland, Sweden, Norway, Finland, Denmark and the Faroe Islands are parties. The Ministry of Finance and Economic Affairs aims to build a more extensive treaty network and is therefore negotiating with new treaty partners.