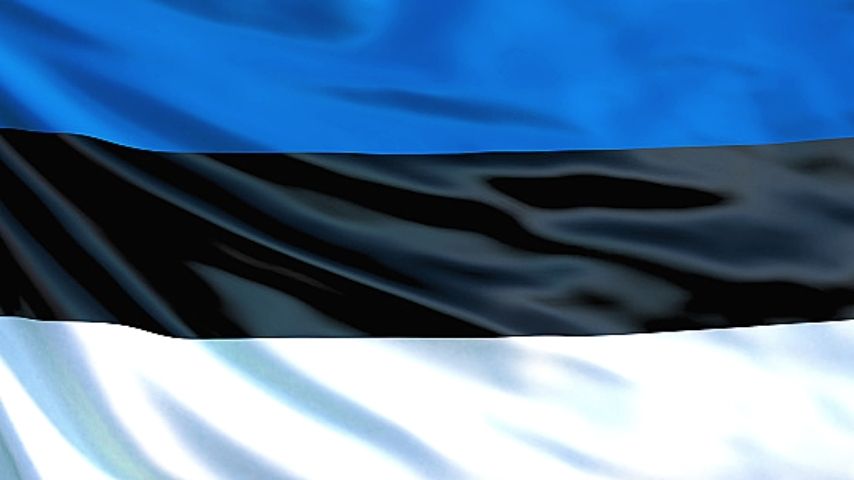 Eastern Europe, bordering the Baltic Sea and Gulf of Finland, between Latvia and Russia

Estonia is a developed, advanced country in northern Europe. Estonia is an EU member state as well as a member of the Schengen zone. Estonia ranks very high in terms of freedom, liberties, and press freedom. The capital is Talinn, and the primary currency is the Euro. Engineering, electronics, and wood products are the primary industries. Estonian has introduced e-Residency, which is a digital identity that allows anyone in the world to easily conduct business online. Estonia has a taxation system that encourages investment, as well as transparent and functional legislation. Estonia has four free trade zones that welcome direct foreign investment.

There are usually no special economic or financial incentives for foreign direct investments inbound. However, corporate earning taxation occurs when profits are distributed (rather than when they are earned), which can be seen as beneficial. Otherwise, Estonia’s policy is to not give special incentives for particular territories, economic fields, long term investments, and so on. Foreign and domestic investments are treated equally.

Estonia is ranked 47th in the world with its average fixed broadband download speed of 65.79 megabits per second.

In Estonia the power plugs and sockets are of type F. The standard voltage is 230 V and the standard frequency is 50 Hz.

Estonia is one of Europe’s most technologically advanced countries, with advanced infrastructure and a stable political climate with Europe. Estonia is the EU’s most developed and fastest growing country.

Estonia has a golden visa program for major investors in the country’s IT and other sectors. Estonia has no citizenship by investment program; the only way for foreigners to become Estonian citizens is to naturalize after eight years of legally living in the country.

– Foreigners who participate in a company, operate as sole proprietors, or invest in a business activity in Estonia with at least €65,000 (€16,000 if self-employed) are granted residency. Investment can be defined as the capital stock, the subordinated liability, and the amount of registered fixed assets.

-Temporary residence permits are typically valid for 5 years. Following that, you can either renew your permit or apply for permanent residency. You have health insurance, a permanent legal income (€260 per month), and an Estonian language B1 level if your address is registered in the Estonian population registry.

– You may be eligible for naturalization after living in Estonia for 8 years, 5 of which must be spent with a permanent residency permit. Estonian language proficiency, passing an exam on the Constitution and the Citizenship Law, a permanent legal income (€ 260 per month), and loyalty to the Estonian state are all required to become a citizen.

– Naturalized citizens do not have the right to dual citizenship in Estonia. Anyone who obtains Estonian citizenship through naturalization is required to renounce their previous nationality.

Processing time is with in 3 months

When applying for a residence permit extension after one year, the investment requirement set for applications for a residence permit may be replaced by sales income (if at least €200,000 per year) or the social security tax paid in Estonia (in each month at least equal to the monthly social security tax paid in Estonia from the fivefold remuneration of Estonian annual average gross wages).

All you need to do is complete the online application form. After that, the Estonian Police and Border Guard will conduct a background check on you. Once your application has been approved, you will be able to select where you want to pick up your digital ID card. You can go to any of the 38 Estonian embassies and consulates around the world, or you can go to an Estonian Police and Border Guard Station.

You must personally collect your digital ID card once it arrives at your designated pickup location. To do so, you must present valid travel documents for your country of nationality as well as submit your fingerprints for verification.

To be a considered a tax resident in Estonia you must have a permanent residence and/or stay in the country more than 182 days in a 12-month period.

Tax residents are subject to income tax on their worldwide income at a flat rate of 20%. Non-residents pay taxes on their income accrued in Estonia.

Domestic dividends are exempt from taxation; dividends obtained abroad are exempt provided they were taxed on source. Interest from financial institutions of the EEA are tax-exempt. Rental income and royalties are taxed as ordinary income.

Land is subject to a property tax that ranges from 0.1% to 2.5%, except for residential land. There are no transfer, inheritance and net worth taxes in Estonia.

Undistributed profits may be retained in an Estonian entity tax-free.