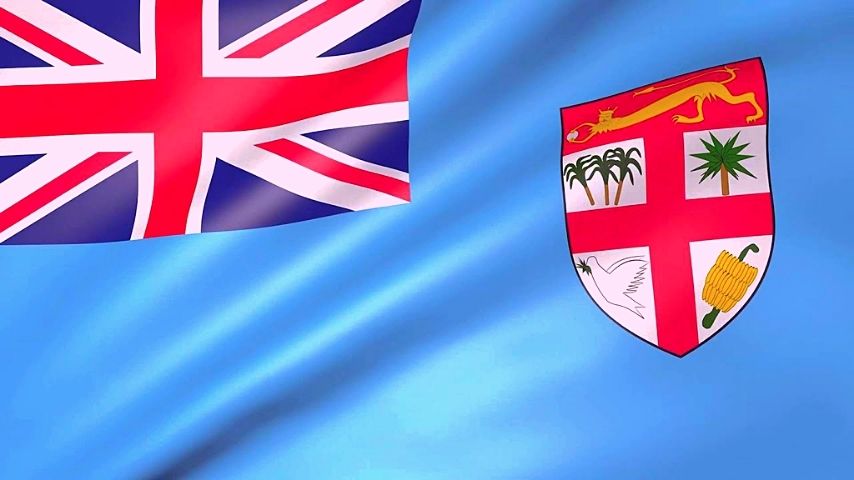 Oceania, island group in the South Pacific Ocean, about two-thirds of the way from Hawaii to New Zealand

Fiji, a country in the South Pacific, is an archipelago of more than 300 islands. It’s famed for rugged landscapes, palm-lined beaches, and coral reefs with clear lagoons. Its major – islands, Viti Levu and Vanua Levu contain most of the population.

240 volts. The electric current is 240 volts. Fiji has three-pin power outlets, which are identical to Australia and New Zealand.

A 7 -Year Investor Permit is issued to foreign investors who are able to show proof that a minimum of F$250,000 has been remitted from offshore and injected into the local economy as part of one’s investment portfolio under the ambits of Section 39 of the Immigration Regulation, 2007.

The 3-Year Investor Permit is granted to non-citizen investors who are engaged in a business project approved by the Fiji Islands Trade and Investment Bureau (FTIB) for a minimum of F$50,000. FTIB approval is via the issuance of a Foreign Investment Certificate (FIC). Authority is under Section 9(2)(c) of the Immigration Act, 2003.

The following are also required:

A Fiji Trade and Investment Bureau’s investment approval letter clearly stating the shareholding structure.
A certified copy of a Foreign Investment Certificate issued by FTIB.
A properly filled-in application in the official form provided by the Immigration Department.
Certified copies of the applicant’s passport/s (bio-data page).
Police report in respect of the applicant from the country of citizenship and/or residence where he/she lived for 12 months or more in the last 10 years.
Medical reports were conducted within 3 months or less from the date of application.

The right to live and work in Fiji

The average time is 5 months.