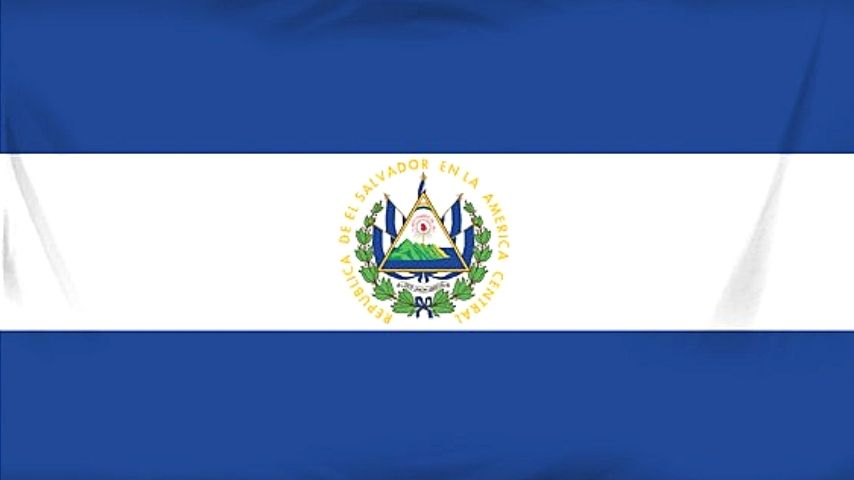 In El Salvador the power plugs and sockets are of type A and B. The standard voltage is 115 V and the standard frequency is 60 Hz.

El Salvador is offering Bitcoin/crypto investors immediate permanent residency. This new golden visa scheme was announced by El Salvador’s President after the country made Bitcoin legal tender (the first country to do so) in order to attract wealthy crypto and property investors. Parliament has approved the crypto legislation. It is also one of the few tax-free countries for bitcoin investors.

Bitcoin investors can gain permanent residency in the country by investing 3 BTC. Those who can invest in fiat currency can apply for a temporary residency permit under the investor permit.

Processing times is between 3-6months

– One of the few countries in the world with no property tax.
– Bitcoin is a legal tender. No capital gains tax for Bitcoin , since it will be a legal currency.
– Immediate permanent residence for crypto entrepreneurs.

– An appropriate visa for foreigners that want to invest in a local company. Foreigners must invest at least USD$1,200,000 to be granted this visa.
– Current passport – must be valid for at least six months from the date of the application.
– A criminal record check from the national law enforcement agency.
– A copy of the individual’s most recent tax declaration.

Spanish (official), Nawat (among some Amerindians)

note: data are official rates; but underemployment is high

El Salvador taxes its citizens, residents, and non-residents on their income earned in the country and on other Salvadoran-source income.

The CIT rate is 30%, and this rate is applicable on the total amount of the company’s revenues. There is a reduced CIT rate of 25% for companies that obtain taxable income equal to or less than USD 150,000 in the fiscal year.