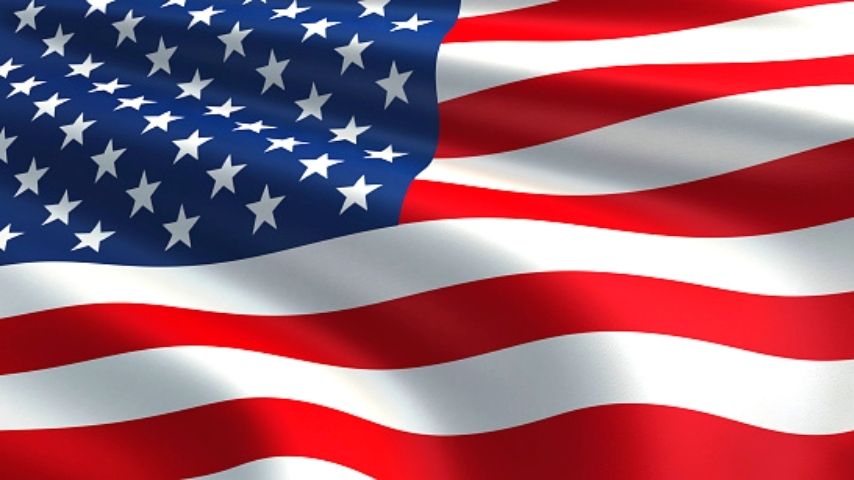 North America, bordering both the North Atlantic Ocean and the North Pacific Ocean, between Canada and Mexico

According to the latest Akamai State of the Internet Report, the over the last year the peak average internet connection speed in the United States has gone from 67.7 Mbps to 86.5 Mbps.

mostly temperate, but tropical in Hawaii and Florida, arctic in Alaska, semiarid in the great plains west of the Mississippi River, and arid in the Great Basin of the southwest; low winter temperatures in the northwest are ameliorated occasionally in January and February by warm chinook winds from the eastern slopes of the Rocky Mountains

note: many consider Denali, the highest peak in the US, to be the world’s coldest mountain because of its combination of high elevation and its subarctic location at 63 degrees north latitude; permanent snow and ice cover over 75 percent of the mountain, and enormous glaciers, up to 45 miles long and 3,700 feet thick, spider out from its base in every direction; it is home to some of the world’s coldest and most violent weather, where winds of over 150 miles per hour and temperatures of -93˚F have been recorded.

On the Global Residence Programs Index, the US EB-5 Immigrant Investor Program is ranked seventh out of 24 programs.

According to the US EB-5 Immigrant Investor Program, a foreign individual must invest in a new commercial enterprise that is associated with government-approved regional centers based on proposals for promoting economic growth.

The following conditions must be met:

note 1: the US has the world’s largest coal reserves with 491 billion short tons accounting for 27% of the world’s total

note: a separate listing for Hispanic is not included because the US Census Bureau considers Hispanic to mean persons of Spanish/Hispanic/Latino origin including those of Mexican, Cuban, Puerto Rican, Dominican Republic, Spanish, and Central or South American origin living in the US who may be of any race or ethnic group (White, Black, Asian, etc.); an estimated 16.3% of the total US population is Hispanic as of 2010

note: data represent the language spoken at home; the US has no official national language, but English has acquired official status in 32 of the 50 states; Hawaiian is an official language in the state of Hawaii, and 20 indigenous languages are official in Alaska

Dividends are not subject to withholding tax (unless paid to a non-resident) but can be subject to corporate tax, capital gains tax is generally levied at a rate of 20%, branch remittance tax is also applied additionally at a rate of 15%.