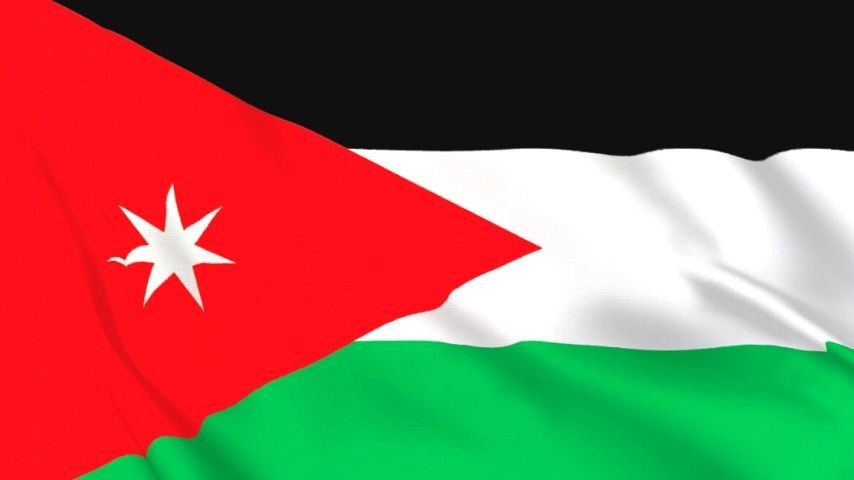 Jordan officially the Hashemite Kingdom of Jordan, is a country in Western Asia. It is situated at the crossroads of Asia, Africa and Europe, within the Levant region, on the East Bank of the Jordan River. Amman is the nation’s capital and largest city, as well as the economic, political, and cultural Centre. Jordan is a semi-arid country, covering an area of 89,342 km2 (34,495 sq mi), with a population of 10 million, making it the eleventh-most populous Arab country.

In Jordan the power plugs and sockets are of type C, D, F, G and J. The standard voltage is 230 V and the standard frequency is 50 Hz.

The Jordan Citizenship by Investment

For those who desire to become citizens in this diverse and peaceful Arab country, the Jordan Citizenship by Investment Program is the most efficient way to acquire such status. The Jordanian government welcomes wealthy foreign individuals who wish to make a significant, qualified investment into the country that would boost the economy through foreign direct investment. Under this program, individuals and their immediate family members can become citizens of Jordan within three months.

Special Tax Regimes – Foreign income tax paid on income from sources outside Jordan is deductible if the income was subject to tax in that country according to the provisions of Jordan’s Income Tax Law.

Jordan has deposited its instrument of ratification for the Multilateral Convention to Implement Tax Treaty Related Measures to Prevent Base Erosion and Profit Shifting (Multilateral Instrument) with the OECD.