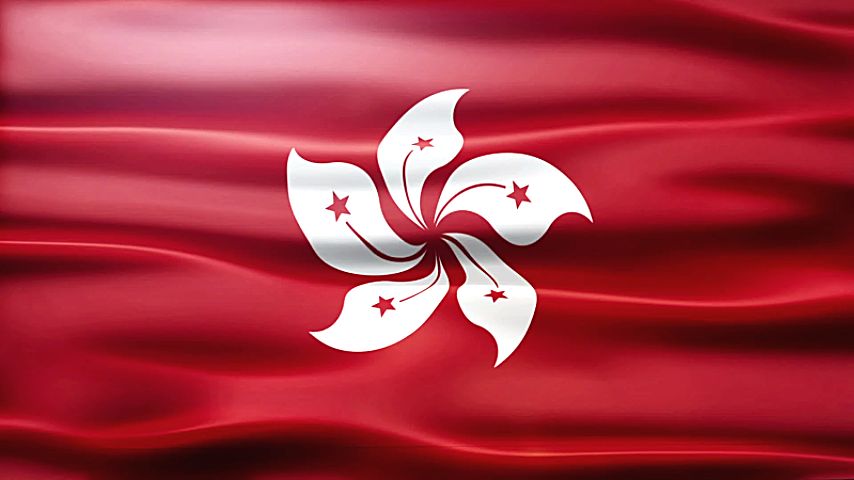 Since July 1, 1997, Hong Kong is a Special Administrative Region (SAR) of the People’s Republic of China (PRC). It is a part of the Pearl River Delta region, one of the leading economic regions of China with a high population density. The region also includes Dongguan, Foshan, Guangzhou, Jiangmen, Macau, Shenzhen, and Zhongshan. Hong Kong as Asia’s premier international city is a world-class destination. Every year millions of travelers visit Hong Kong for business and leisure.

The standard electrical voltage in Hong Kong is 220 volts AC, 50Hz. Most hotel bathrooms also have outlets for 100 volts, but if not, you will need a transformer for any appliance or electrical equipment.

subtropical monsoon; cool and humid in winter, hot and rainy from spring through summer, warm and sunny in fall

Hong Kong does not have a citizenship by investment program it does offer various routes to residency for talent, professionals, and entrepreneurs. A Permanent Residency Visa can be granted after 7 years of residency in Hong Kong and citizenship can be applied for after 10 years.

The primary options available for unsponsored business-related immigration are the:

The Capital Investment Entrant Scheme (CIES) was suspended in 15 January 2015 although prior successful applicants can still apply for extensions of stay. Non-local students (foreigners who have entered Hong Kong on student visas for the purpose of education) who have obtained an undergraduate or a higher qualification from a full-time locally accredited programme in Hong Kong can apply to stay/return to work in Hong Kong without employment sponsorship for 12 months under the “Immigration Arrangements for Non-local Graduates” (IANG) programme.

Applicants must complete a points-based test under the Quality Migrant Admission Scheme: The QMAS is an admission scheme with an annual quota to attract highly skilled or talented people to settle in Hong Kong without the need for employer sponsorship.

The scheme is open to all applicants except to nationals from countries which the HKSAR government believes pose security or immigration risks, including:

Note: many people practice Confucianism, regardless of their religion or not having a religious affiliation

presidential limited democracy; a special administrative region of the People’s Republic of China

Hong Kong has a territorial tax system. This means that in general a business vehicle is charged to profits tax if both of the following conditions are met:

Whether profits are Hong Kong-sourced is a practical matter of looking what the taxpayer has done to earn its profits and where it has done it, discounting antecedent or incidental matters. However, the case law governing the source of profits is complex and at times inconsistent. Therefore, each case will turn on its own facts.

Certain receipts are deemed to be chargeable to profits tax irrespective of their source. There is no general income tax on corporations or unincorporated businesses in Hong Kong. Partnerships and trustees are charged to profits tax on essentially the same basis as corporations and individuals.

Corporate Income Tax Rate (excluding dividend taxes) – 16.5% – Assessable profits of corporations are taxed at the corporate tax rate of 16.5%. There are some tax incentives for special business operations, such as tax exemption for profits derived by offshore funds and profits derived from operating ships in Hong Kong.

Generally, the rate of profits tax is 16.5% for corporations and 15% for other taxpayers. This is charged on Hong Kong-sourced profits from a trade, profession or business carried on in Hong Kong, or sums that are deemed chargeable to profits tax by operation of statute. Capital gains are generally not taxable. Hong Kong has a two-tiered tax rate, which, subject to certain conditions, provides for reduced rates of profits tax on the first HKD2 million of taxable profits, currently set at 8.25% for corporations and 7.5% for other taxpayers. Broadly speaking, only one company in a corporate group can avail itself of the two-tiered profits tax rate. Concessionary tax rates are available for certain industries, such as aircraft leasing and corporate treasury centres resident in Hong Kong.

Additional buyer’s stamp duties have been imposed on purchasers of real estate in Hong Kong where such purchasers are not individual Hong Kong permanent residents.