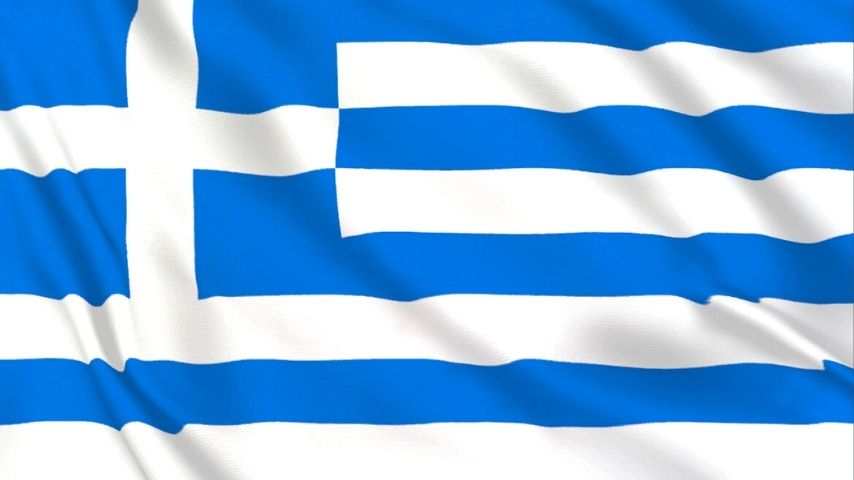 Greece is a country located in Southern Europe on the southern end of the Balkan Peninsula, possessing an archipelago of about 2,000 islands. It has land borders with Albania, Macedonia, Bulgaria, Turkey, the Aegean Sea, the Ionia Sea, and the Mediterranean Sea. Greece has a strategic location dominating the Aegean Sea and southern approach to the Turkish Straits. The government system is a parliamentary republic; the chief of state is the president, and the head of government is the prime minister. Greece has a market economy in which the prices of goods and services are determined in a free price system. Greece is a member of the European Union (EU).

Within the framework of general legislative reforms relating to limited liability companies, a new law was introduced (Law 4548/2018 Reform of the law of Sociétés Anonymes, Government Gazette Α, 104/13.06.2018) leading to the repeal of most of the Articles of Law 2190/1920. Moreover, provisions found in other legislative texts relating to the société anonyme have been codified, several issues have been clarified and new regulations have been introduced. As a result, the l relating to the société anonyme has been simplified for local businesses and has become more appealing to foreign investors. The new law came into force on 1 January 2019.

Law 4399/2016, Statutory Framework for the Establishment of Private Investments Aid Schemes for the Regional and Economic Development of the Country, remains the main investment incentives law, and is now in force after its amendment by Law 4684/2020.

After declining for several years in the past decade, Greece’s economy has begun to grow again, and the country completed its third international bailout in August 2018. However, Greek sovereign debt still stood at 177% of the GDP in 2019 and banks are burdened with NPLs, which still account for over 40% of the loans market. Ongoing high taxation, long arrears in state procurement payments and the banks reluctance to make new loans have created a lack of liquidity in the private sector and created significant delays in tax payments. This has been exacerbated by the COVID-19 pandemic. However, the economy has still been steadily projected as being on the right track throughout the previous few years. The pandemic-related challenges are to be tested in the near future (especially in light of Greece’s dependence on tourism) and so will be the government’s effort to support liquidity through domestic and EU funds.

Despite the fiscal crisis that brought the country into disarray between 2010 and 2018, Greece maintains its traditional comparative advantages as a destination for inward investment because of both:

The 2019 novel coronavirus disease (COVID-19) pandemic poses new challenges to the Greek economy due to the country’s dependence on the services market and tourism.

Greece is a multi-party democracy with a presidential parliamentary system based on the principle of the separation of powers into legislature, executive and judiciary. Legislative power is exercised by the:

Greek law has developed from the continental European civil law tradition that has been primarily shaped by French and German law. Consequently, Greek law has been driven by the primacy of legislation. Customs are of supplementary use in contemporary Greek law and do not function as laws. Judicial precedents and legal theory are not considered to be sources of law and their influence on the interpretation and the application of law is of secondary importance. The single most important element of the Greek legal system is the Greek Constitution which, among other things:

Unlike the Anglo-American legal tradition, Greek law draws a fundamental distinction between public and private law. Whether an issue is a public or private matter depends on whether at least one of the parties involved in a legal relationship acts in a public authority capacity. Greek private law also makes a distinction between civil law and commercial law. Greek civil law is outlined in the Greek Civil Code, which mostly follows the German Civil Code. By contrast, commercial law, which is a separate branch of Greek law, has had a stronger French influence stemming from the Napoleonic Commercial Code of 1807, which was adopted by the Greek legal system at the time of the Greek state’s creation in the 1830s. Nonetheless, Greek commercial law has been extensively amended over time, and the influence of the German legal tradition is significant.

For Greece there are two associated plug types C and F. Greece operates on a 230V supply voltage and 50Hz.

Greece Golden Visa Program- a residence-by-investment program launched in 2013 that enables non-EU nationals and their family members to obtain permanent residence permits in Greece. The residence permits may be renewed every five years. The program’s qualifying options are:

Corporate Income Tax Rate (excluding dividend taxes) – For the tax year 2021 onwards, the CIT rate of legal entities, with the exemption of credit institutions, is reduced from 24% to 22%.

For income earned from the fiscal year 2019 onwards, an income tax rate of 24% is applicable to business incorporated in the form of:

All partnerships are subject to this tax rate, regardless of whether they maintain single-entry or double-entry accounting books (Articles 45, 47(2) and 58(1), ITC).

There are several legal forms that a business established to operate in Greece can take. An entity that has its registered place of business in Greece is normally considered to be a Greek entity, even if all of its members are foreign. The following entities, mainly used in Greece itself, are subject to Greek corporate income tax at the rate of 24% under Law 4172/2013, as amended by Law 4685/2020 and in force from 12 December 2019.

(Articles 45, and 58(1), Greek Income Tax Code (ITC), as amended and in force from 12 December 2019.) There are no restrictions on the participation of foreign EU individuals or entities in Greek entities.

However, a company does not have a permanent establishment in Greece if the:

Under this regime, individuals will pay a lump-sum tax of EUR 100,000 per tax year, irrespective of the amount of income earned abroad, for a maximum of 15 fiscal years. Moreover, it is possible to extend the regime to any of their relatives by paying an additional tax equal to EUR 20,000 per person per tax year. In such cases, the provisions of inheritance, gift, and parental grant tax will not apply.