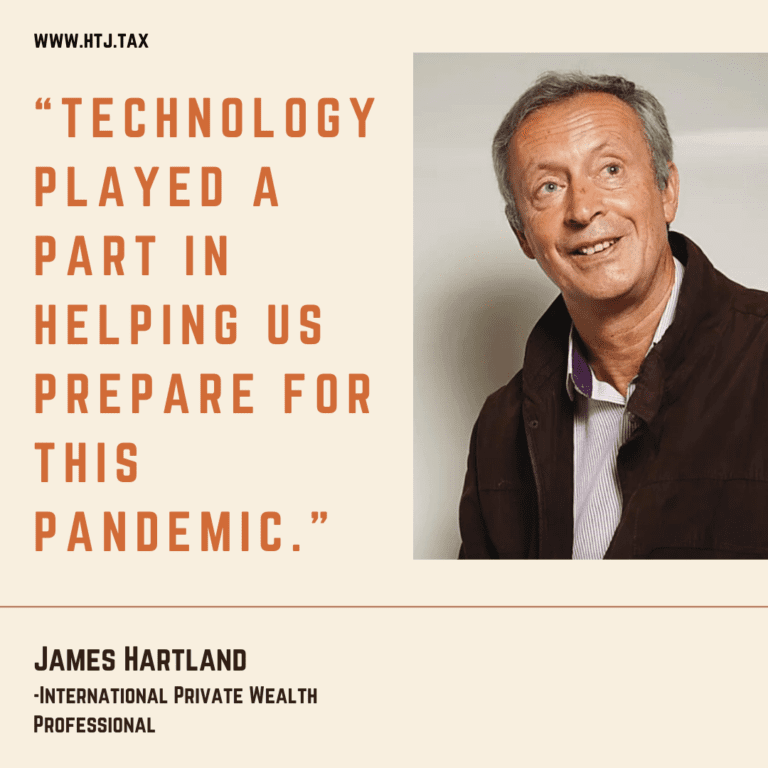 Three of the biggest tools for domestic US tax planning today would be 1031 exchanges, opportunity zones and the qualified small business stock exclusion.

Sec. 1202 was enacted to incentivize investment in certain small businesses by permitting gain exclusion upon the sale of qualified small business stock (QSBS). This 30-year-old Code section is very popular, especially since 100% of gain is excluded for QSBS issued after 2010. However, due to limited guidance from the IRS and Treasury, taxpayers are often left wondering whether they hold stock in a company that is engaged in a qualified trade or business (QTB), which is one of the sub-requirements to qualify for the exclusion. This discussion explores the question of how to determine whether a company is engaged in a QTB.

For purposes of the QSBS exclusion, a QTB does not include performing services in certain fields: health, law, engineering, architecture, accounting, actuarial science, performing arts, consulting, athletics, financial services, brokerage services, or any trade or business in which the principal asset is the reputation or skill of one or more of its employees. The definition of a QTB also excludes any business in banking, insurance, financing, leasing, investing, or farming, and any hotel, motel, or restaurant (Sec. 1202(e)(3)). As such, QSBS does not include investments in service-oriented businesses but does include investments in other industries, such as manufacturing, technology, research and development, and software.

Unfortunately, there are only a handful of examples available to assist taxpayers in determining whether they hold stock in a QTB and can therefore avail themselves of the favorable gain exclusion provisions of Sec. 1202. One such example is a Tax Court memorandum decision from 2012 (Owen, T.C. Memo. 2012-21), and the rest are four private letter rulings, three of which involve taxpayers in the health industry. Letter rulings cannot be relied upon by taxpayers; instead, they can only serve as examples of how the IRS might rule in case of an audit. The most recent letter ruling, issued in June, is one that involves a business in the health industry.

In the June 25 ruling, Letter Ruling 202125004, the IRS concluded that a manufacturer of products prescribed by third-party health care providers was engaged in a QTB. The IRS reasoned that although the taxpayer’s products were associated with the health care industry, it did not perform health services. Moreover, even though it employed specialists, its principal asset did not involve the reputation or skill of its employees.

There, the taxpayer employed specialists to evaluate, measure, design, fabricate, manufacture, adjust, fit, and service products for the referred individuals. The taxpayer derived revenue from selling the products, which generally consisted of reimbursements from insurance companies, hospital systems, and patients. Its business operations included a corporate office, a fabrication facility, and laboratory locations.

In the letter ruling, the IRS reasoned that the taxpayer provides value to its customers primarily in the form of tangible products (rather than services). Moreover, the health care providers who prescribed the products were not employed by the taxpayer, and any interaction with customers regarding their diagnoses was incidental to providing the products. As such, the taxpayer was more like a custom manufacturer than a service provider.

In reinforcing prior rulings, one of the takeaways of Letter Ruling 202125004 is that a company can be close to a field in which services are typically offered (health or another excluded field) and still not be engaged in providing services. As the IRS explained in a prior ruling, “the thrust of Code Sec. 1202(e)(3) is that businesses are not qualified trades or businesses if they offer value to customers primarily in the form of services, whether those services are the providing of hotel rooms, for example, or in the form of individual expertise (law firm partners)” (IRS Letter Ruling 201436001, emphasis added).

For example, a company that commercializes experimental drugs for pharmaceutical clients can be engaged in a QTB, and its stock can qualify as QSBS, because it is not primarily engaged in providing services (IRS Letter Ruling 201436001). In that ruling, the taxpayer used its physical assets (equipment and facilities) and intellectual property (patents) to conduct its research, testing, and manufacturing activities. Similarly, a company that analyzes medical tests and prepares laboratory reports for health care providers can be engaged in a QTB (IRS Letter Ruling 201717010). Notably, in that ruling, the taxpayer was not involved in patients’ diagnoses or treatments, and none of its revenue was earned in connection with their medical care.

In sum, the crux of Sec. 1202’s QTB determination appears to be whether a taxpayer in one of the excluded fields is primarily involved in providing services (e.g., health care diagnoses or treatments) or assets (e.g., lab reports, pharmaceuticals, or prosthetic limbs). In the context of the health industry (to which taxpayers in other industries can analogize), some relevant factors include whether the taxpayer employs skilled professionals such as doctors or nurses; from where the taxpayer primarily derives revenue (i.e., selling products or examining patients); and the types of assets used to create value to customers (i.e., manufacturing equipment and patents or employees with specialized skills and training).

While some businesses are clearly a QTB or not, others live in a questionable “no man’s land,” where taxpayers cannot be certain whether they own QSBS. When this happens, the best they can do is analogize their business activities to a handful of examples in letter rulings and one court case, until more dependable guidance is released. Suffice it to say, Treasury regulations on the subject are much overdue.