We have previously written about UK domicile before – https://htj.tax/?s=uk+domicile

The United Kingdom remains attractive to non-domiciled persons, legislative traps remain however for the unwary and with recent political furores[1] in respect of the former UK Chancellor’s wife and her tax status, it may very well be that the rules may change yet again.

The non-dom regime has been in existence in form or the other since the 1700s[2] however the current  ‘res/ non-dom’ remittance basis seems to be now, illogical in the writer’s view: the UK tells wealthy people to come to the UK but makes it very difficult or unattractive for them to bring their money with them once they are here. Business investment relief is still narrow in scope. We suggest that legislative encouragement is needed to help non-doms to spend their money here and to do so for longer. For example, an annual ‘lump sum’ tax regime, akin to the ‘forfait’ in Switzerland, could be the way to do this.

According to the annual wealth report (tinyurl.com/y9m3oqwn) published by property consultancy, Frank Knight, the global super-rich will continue to flock to London despite the UK’s decision to leave the EU. The report states:

‘In a European context, London is without doubt the dominant city for the wealthy … London is just more accessible for more wealthy people, it is more convenient, more connected and more open than other cities. London attracts talent from around the world, and it will continue to do so.’

The tax position of non-domiciled individuals was subject to significant change back in 2018 (with the actual rules taking retroactive effect from 2017), and many taxpayers are either still unclear as to their current position or have legacy structures in place which they may not be aware have become non-compliant.

The target of HMRC’s most recent campaign has been the remittance basis charge (RBC), which is the charge that is levied on individuals to provide them access to a more favourable tax regime. This ensures that the UK tax liability is restricted to UK source income and gains and any non-UK income and gains are remitted to the UK. Non- UK income and gains retained abroad (in an offshore bank account, for example) are then not taxable in the UK.

The total cost of the RBC varies depending on the number of years the taxpayer has been a resident of the UK. For example, those who have been resident in the UK for more than seven out of the previous nine tax years and whose non-remitted non-UK income exceeds £2,000 must pay a charge of £30,000 in any year in which they wish to access the remittance basis. Those who have been a UK resident for more than twelve years out of the previous fourteen must pay £60,000.

Because the remittance basis is claimed (and the RBC paid) on a yearly basis as per the individual’s self-assessment tax return it is unsurprising that mistakes creep in, particularly where the non-dom in question does not keep in frequent contact with their adviser. Residency is a complex matter to keep track of and assess. For example, an individual may travel in and out of the UK multiple times during a tax year and not be aware they have clocked up the time that triggers an RBC liability.

Another issue for non-doms is understanding the situs (legal location for tax purposes) of their assets. By way of example, HMRC considers the situs of cryptocurrency to be the residency location of the individual. Given the values of certain cryptocurrencies, failure to fully understand the tax implications of a change in residency status to this asset may give rise to a significant tax liability.

In our view at HTJ, we see the following as tax traps for the unwary non-dom:

However, we also see the following areas as opportunities for the careful non-dom:

The relevant facts in Anson v HMRC [2015] UKSC 44 were that Mr Anson was one of a number of members of a Delaware LLC. The LLC was transparent for US tax purposes, and Mr Anson was taxed at a rate of 45% on his share of the profits of the LLC as they arose. Mr Anson filed his UK income tax returns on the basis that the LLC was a partnership for UK tax purposes and so was taxed on a similar basis. Double tax credits were claimed, and no further UK tax was thought to be due.

HMRC, however, concluded that the LLC was opaque, and that Mr Anson was instead taxed in the UK on the distributions made to him by the LLC. It followed that no double tax credits were available, for the simple reason that the US tax was paid on one source of profits (the trade carried on by the LLC), whereas UK tax was paid on another (the distributions from the LLC). This resulted in an eye watering effective tax rate of 67% (a rate of 45% in the US, and of 40% in the UK on the residue).

The Court of Appeal agreed with HMRC, deciding that in order to be entitled to and therefore taxed on the profits of an entity, its members would need to have a proprietary interest in its assets. The Supreme Court disagreed. A proprietary interest in the assets held by the entity is not required. What is relevant is whether the member has an entitlement to the profits of the entity as they arise under its local law constitutive documents.

The Court found that based on Delaware’s LLC Act and the provisions of the LLC agreement in the Anson case, the LLC’s members automatically became entitled to their share of the LLC’s profits as they arose. The Court therefore concluded that because the U.K. and U.S. were taxing the same income, the taxpayer (a U.K. resident who was a member of a Delaware LLC) was entitled to a U.K. tax credit under the U.K.-U.S. tax treaty.

But this has thrown the traditional test applied by HMRC into some arrested development and what will be looked at is the substantive law of the domicile of the entity in  question. Local legal advice would be essential.

A corollary of the Anson decision, is that a Delaware LLC has the potential to be a body corporate, is that other foreign law entities may merit classification as “opaque” for UK tax purposes by virtue of being a body corporate without there being any need to identify by reference to other factors whether such an entity is more akin to a partnership or a company.

The tax man cometh! The Treasury has committed to increased spending across HMRC, allowing it to focus on tackling tax evasion, avoidance, and non-compliance. In particular, spending will allow HMRC to create specialist personal tax units to enquire into individual’s domicile status and target serious non-compliance by trusts, pension schemes, and non-doms, as well as a more general extension of the customer relationship model for individuals with wealth between GBP 10 million and GBP 20 million.[14]

In Embiricos v CRC [2022] STC 232, which concerned the application of partial closure notices (PCNs) where HMRC disputed a claim by a taxpayer that he was not domiciled in the UK, HMRC can now force a taxpayer to disclose overseas income and gains and demand that they pay the tax due on this prior to resolving the question of domicile status as a separate matter.

It is clear that enforcement action is part of the government’s plans to tackle the deficit. The pandemic has shone a light on existing issues for taxpayers and it has also created new ones. At a time when many taxpayers are trying to get back on their feet, HMRC’s emboldened approach to disputes could create further financial setbacks and cashflow issues. Tax advisers will play a crucial role in ensuring their clients do not come unstuck with the stricter approach HMRC is expected to take in 2022 and beyond. Clear communication is key, and advisers should be in frequent correspondence with their clients to enable them to assess and mitigate any risks before it is too late.

[1] Shadow Chancellor Rachel Reeves has announced that the Labour Party will ‘abolish non-dom status, which top Tories have benefitted from while raising taxes on working people’. The announcement follows the recent controversy over the tax status of Akshata Murty, the chancellor’s wife.

The Labour Party’s press release states that a Labour government would:

∙     ‘Abolish non-dom status, and introduce a modern scheme for people who are genuinely living in the UK for short periods to allow us to continue to attract top international talent. This would put an end to the broken 200-year-old system that lets people dodge millions in tax, and bring our rules into line with those of system similar to other major economies like France, Germany and Canada.

Writing in Tax Journal, former Treasury minister David Gauke observed: ‘The concern has always been that abolition will cost more revenue than it will raise. By definition, non-doms have looser ties to the UK than most of us and have choices as to where to live. Typically, they already pay a lot of tax directly to the UK exchequer, so the risk is that the entirety of this revenue is lost if they cease to be resident here.’

‘I put these points as questions not assertions because the nature of this debate is that there is much uncertainty as to the answers,’ Gauke wrote. ‘The Treasury or HMRC (or anyone else) cannot predict with much confidence what the behavioural response will be to a change of policy. The sky has not fallen in so far, some will argue, but an ill-judged reform could still provoke a fiscally and economically damaging behavioural response.’

[2] E.g., In 1799 the major market for overseas products was in fact the UK so, in general, profits achieved on overseas products could only be realised once those products were either delivered to the UK in kind or were financially traded through a bill of exchange and the proceeds brought into the UK.To accommodate this, the then PM concluded that foreign income and profits should be taxed only when they had been brought into the UK; hence the remittance basis was born. The original concept of the remittance basis was therefore one of timing. 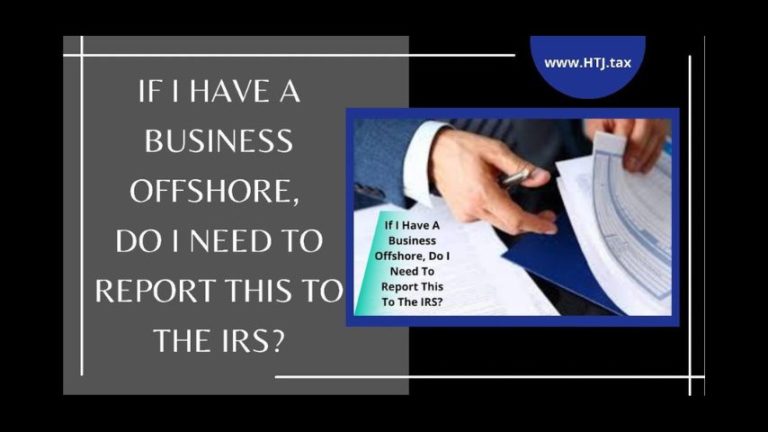 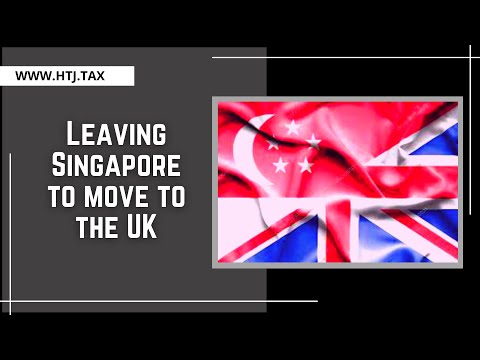