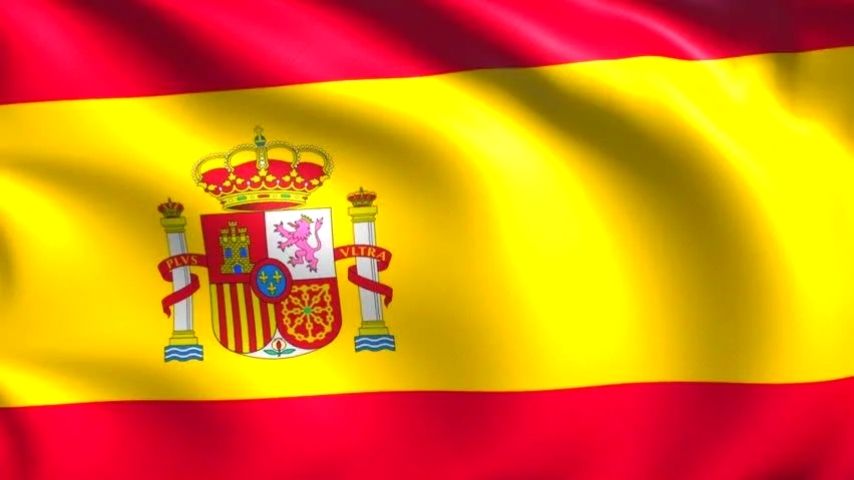 Spain, located in Southwestern Europe, is one of the world’s most popular vacation destinations. It is a vibrant country known for its majestic landscapes and high quality of life, as well as a country with a rich history and distinct culture and traditions. Spain has one of Europe’s most important economies. In addition, it is a full member of the EU and the Eurozone.

Spain’s economy has continued to grow in 2019. GDP grew by 1.8% in 2019, making it one of the fastest-growing developed countries, and substantially above average for the EU. Although Brexit has formally taken place, the future relationship between the UK and the EU is still uncertain. Spain has asserted its potential as a possible host state for companies that, as a result of Brexit, decide to leave the UK and move their headquarters to the EU.

Among other initiatives driven by the Spanish Government, the National Stock Exchange Commission (CNMV) has launched the “Welcome to Spain” programme. This initiative aims to attract investment firms and other financial institutions based in the UK that are no longer able to operate under the EU passport mechanism to carry out any or all of their activities in other EU member states under the freedom to provide services or the right of establishment.

Spain is an attractive destination for foreign investment due to both the possibilities offered by the domestic market and the ease of using it as a base from which to approach international markets.

Spain has a privileged and strategic geographic position as a member of the EU and is a gateway to both North Africa and Latin America (particularly the latter, due to strong economic, historic, and cultural ties).

Spain also has a modern knowledge-based economy, where services represent about 75% of domestic economic activity. It is also a centre of innovation and technological development, with highly skilled young professionals and competitive costs for a Western European jurisdiction.

Spain is a multinational country, made up of (to some extent) overlapping nations. This is reflected in the administrative organisation of the country. There are three levels of administrative government: central, autonomous and provincial.

The Spanish legal system is hierarchical, with the Spanish Constitution at the apex of its pyramid, followed by EU law, international treaties, organic laws (constitutional laws) and other domestic laws such as Royal Law Decrees, Legislative Royal Decrees then regulations made under Royal Decrees, Decrees and Ministerial Orders.

Customs will only be applicable in default of legal provision and the general principles of law apply in default of either of these sources. Case law complements the legal system and allows leave to appeal to the Supreme Court.

The Spanish economy has slightly recovered and no plans have recently been put forward by the government on immigration. In 2013 the investor visa was introduced and the government is currently being criticised for not putting in place further resources and/or measures to deal with the tremendous influx of illegal migrants trying to enter Spain but the government claims that this is a global problem to be solved by co-operative strategies at a supranational level.

Spain is a highly sought-after investment destination and one of the most desirable destinations in the world. Every year, millions of visitors come to enjoy the country’s amazing nature, beautiful beaches, diverse culture, and rich history. The Spain Residence by Investment Program is the most efficient way for those who want to live in this vibrant country to obtain such status. The Spanish government has granted a large number of visas to individuals who wish to make a significant, qualified investment in the country in order to boost the economy through foreign direct investment. Individuals and their immediate family members can become permanent residents of Spain in less than a month under this program.

On the Global Residence Programs Index, the Spain Residence by Investment Program is ranked 5th out of 24 programs.

Law 14/2013 of 27 September provides foreigners outside the EU the chance to gain entrance and residency for the purposes of making a significant investment in Spain if they can offer any of the following:

The visa gives the successful applicant a right to reside in Spain for at least two years which can be extended for five years if the following conditions are met:

A foreign individual must invest in a real estate project, a business project, company shares or bank deposits, or government bonds under the Spain Residence by Investment Program.

Applicants must complete one of the following investment options in the country:

Applications for the program must be submitted using the prescribed forms and must be accompanied by the appropriate fees and supporting documentation. Residence permits are typically issued after a 20-day consideration period and have an initial duration of two years, renewable for five years upon request, provided that the applicant maintains a minimum investment in Spain.

The application procedure is divided into two stages:

Individuals who are resident in Spain for tax purposes will be taxed on their worldwide labour income, irrespective of where the employment providing income is performed.

Individuals who are non-tax resident in Spain for tax purposes will be taxed only on their Spanish source labour income. Labour income secured by a non-Spanish tax resident will be taxable when any of the following circumstances are met:

Tax resident employees are subject to personal income tax (PIT) on their worldwide labour income (Law 35/2006 on the Income Tax of Individuals). The PIT rate is progressive (roughly ranging from 19% to 45%, depending on the gross income of the taxpayer). The PIT Law provides for certain personal allowances and deductions depending on the circumstances of the taxpayer.

A special tax regime may temporarily (for five years) apply to workers relocating to Spanish territory, subject to the fulfilment of certain conditions. This regime allows Spanish taxpayers to be taxed only on their Spanish source income (interest, capital gains and so on) at the non-resident income tax (NRIT) flat rates (Royal Legislative Decree 5/2004 approving the revised text of the Non-Resident Income Tax Law (NRIT Law)). As an exception, they will be taxed on worldwide labour income at a fixed 24% rate, for the first EUR600,000 and at a fixed 45% rate for the excess.

Residents in Spain are generally subject to PIT on their worldwide income, regardless of where it is generated, which is taxed, following statutory reductions, at progressive rates.

Non-residents are subject to NRIT only on their Spanish-source income.

In general, 50% of input VAT borne in the acquisition of a business vehicle will be deductible. The taxpayer can claim for a higher deduction if it can evidence that the degree of professional use of the vehicle is above 50%.

The main taxes are:

In principle, accounting expenses linked to business vehicles are tax deductible for Spanish corporate income tax purposes in the hands of the corporation owning the business vehicle, so far that it is an asset actually engaged in the economic activity of the relevant corporate income tax taxpayer. Tax deductibility of depreciation expenses is subject to certain thresholds.

The Spanish tax treaty network is made up of more than 90 treaties.

Spain has one of the largest tax treaty networks in the world, with 102 signed DTTs, 93 of which are currently in force. These include treaties with China, the UK and the US (which was recently amended). Spain also has DTTs in force with the majority of the Latin American countries, including the following: