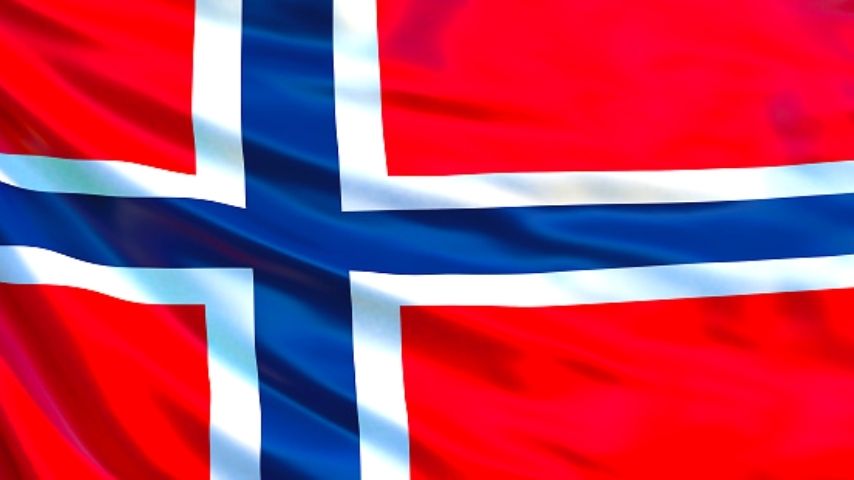 Norway is a politically stable, modern, and developed country with a small population and a robust economy. Norway was ranked seventh in the world for ease of doing business. Norway is a signatory to the Schengen Agreement but not to the European Union. Norway’s main industries are oil and gas, seafood, shipping, and research and development. Norway is also the world’s most expensive country, with skyrocketing real estate prices. The Norwegian kroner (NOK) is the official currency.

This elongated country stretches from the capital city, Oslo, in the south, to Tromsø in the far north, known as the ‘Gateway to the Arctic’. Norway is home to approx. 5.4 million people. There are three official languages – Bokmål, Nynorsk and Sámi. Bokmål is the dominant language, Nynorsk (new Norwegian) is a dialect and Sámi is spoken by fewer than 0.5% of the population. Most Norwegians also speak English.

In 1992, tax reforms were introduced to simplify the Norwegian taxation system. This created a two-tier system where income is classed as personal income and general income. From 2016 a small reform takes place making a change towards less corporate tax on individuals’ net income and a shift toward more taxation on individuals’ gross income. The flat rate of corporation tax is currently 22% (in 2021). Merverdiavgift (MVA) or value added tax (VAT) is payable on most goods and services. VAT registration is required when a company’s turnover exceeds NOK 50,000 (though not-for-profit organisations have a higher threshold – NOK 140,000).

Norway operates on a 230V supply voltage and 50Hz.

Norway is a member of the Schengen Area. It has a strong and open economy. The government recognizes the benefits of a free market. They make every effort to develop business in the country. Foreign investment is one method. The Norwegian government welcomes foreign investment with open arms. They have introduced the Investor visa in order to attract investment into the country. If you meet the requirements, you can move to Norway and obtain Permanent Residence.

Applicants for the Investor visa must also have sufficient financial resources. The minimum amount required to invest in Norway is 100,000 EUR. To be eligible for an investor visa, you must demonstrate that you have the least amount of money.

With a permanent residence permit you can live and work in Norway indefinitely. You also have extra protection against expulsion. This used to be called a settlement permit.

The least required amount to invest in Norway is 100.000 EUR. You must prove to have the least amount to be eligible for the investor visa.