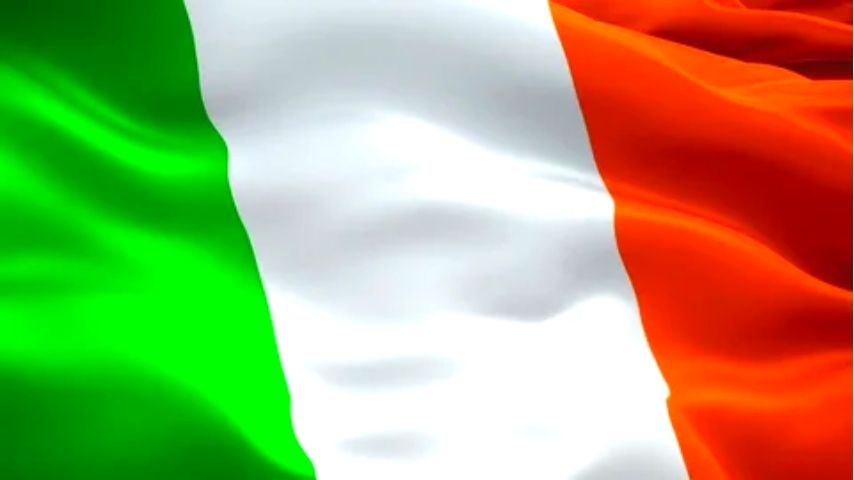 Ireland is the second largest island in the British Isles. It has a mild climate and a green rolling landscape due to the Gulf Stream and the proximity to the Atlantic Ocean. It is an egalitarian country with about 4.7 million inhabitants. Dublin is the capital of the Republic of Ireland.

Ireland has a common law legal system and has been a member of the EU since 1973.

Company law in Ireland has been reformed as part of the overall harmonisation of the company law of all member states.

EU Directives are usually implemented in Ireland by way of ministerial regulations in the form of statutory instruments under section 3 of the European Communities Act 1972. Regulations adopted by the Council of the EU are directly effective in Ireland and do not need to be separately implemented into Irish law although they are often accompanied by statutory instruments to facilitate their interpretation and application.

An Irish court can refer certain questions on points of EU law raised in proceedings before it to the Court of Justice of the European Union (CJEU) for its determination. The Irish court is then responsible for applying the law as determined by the CJEU to the facts of the case.

Companies are the main form of business vehicle used in Ireland, which include:

Ireland operates on a 230V supply voltage and 50Hz.

The Ireland Immigrant Investor Program was established in 2012 to allow wealthy individuals and families from outside the European Union to obtain residency in Ireland in exchange for making an approved investment in the Irish economy.

English (official, the language generally used), Irish (Gaelic or Gaeilge) (official, spoken by approximately 39.8% of the population as of 2016; mainly spoken in areas along Ireland’s western coast known as gaeltachtai, which are officially recognized regions where Irish is the predominant language)

An employee is not regarded as resident for any tax year in which he spends 30 days or less in Ireland. A “day” in this context means any part of a day.

Companies incorporated in Ireland are generally considered resident in Ireland unless a double tax agreement regards the company as resident in a territory other than Ireland. Ireland’s double tax agreements contain tie-breaker provisions to resolve cases where a company may be considered resident of both Ireland and another territory. Where an entity is a resident of both states it will normally be deemed resident in the state in which it is effectively managed. The MLI may cause this tie-breaker provision to be replaced by a competent authority determination in some treaties when the MLI comes into force in Ireland.

A company may also be tax resident in Ireland if it is centrally managed and controlled in Ireland. The test is a factual test which is generally directed at the highest level of control of the business of the company.

SARP for those employees who arrive in Ireland between 1 January 2015 and 31 December 2022. The relief is available for a maximum of five consecutive tax years, both to Irish domiciled and non-Irish domiciled individuals who are required by their existing employer organization to come to Ireland between 2012 and 2022 to work here for a minimum period of 12 months. The individual can be engaged under an Irish or non-Irish employment contract.

Qualifying individuals will be entitled to exclude 30% of employment earnings over EUR 75,000 from the charge to Irish tax. There is a maximum income limit of EUR 1 million, upon which relief may be claimed.

Ireland has signed comprehensive double tax treaties with 74 countries, of which 73 are in effect, including treaties with all EU member states, the US, China, India and all OECD member countries. Ireland signed a new double tax treaty with Kazakhstan which entered into effect on 1 January 2018. Negotiations for double tax treaties with Azerbaijan, Oman, Turkmenistan and Uruguay have recently concluded. The ratification procedures required to bring the Protocol to the existing treaty with Belgium into force have recently completed. Ireland generally grants the benefit of treaties on their signature, pending ratification.

When a double taxation agreement does not exist with a particular country there are provisions in the Irish Taxes Consolidation Acts 1997 which allow unilateral relief against double taxation in respect of certain types of income.