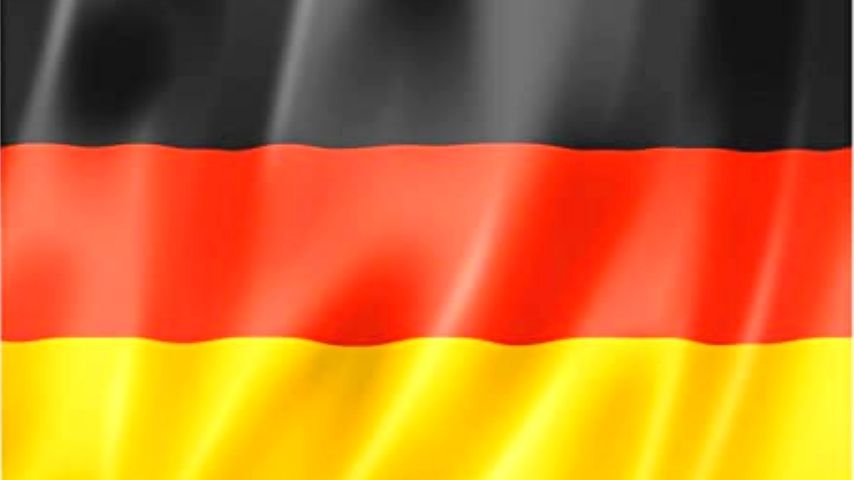 Germany is Europe’s most industrialized and populous country, famed for its technological achievements. It is one of Europe’s largest nations, with one of the largest populations. Although it has played a major part in European and world history, it has been a single, unified nation for less than 100 years.
The legal system in Germany is not a common law, but a civil law system. Statutory law codified in acts or statutes plays the leading role. Case law precedent is only of comparatively minor significance, although decisions of the German Federal Supreme Courts may sometimes create an effect similar to case law under a common law system. However, German judges are never bound by precedents but only by the codified law enacted by Parliament.

Some sectors of the German economy have been dealing with difficult markets, notably the automotive industry and manufacturers of machines. These have seen some increased restructuring activity even before the 2019 novel coronavirus disease (COVID-19) crisis.

After a weak first half of 2019, the German leveraged buy-out (LBO) market performed significantly better in the second half and eventually outperformed 2018 in terms of total transactions. However, almost half of these were re-capitalisations/re-financings and add-on financings. Debt funds have managed to increase their market share in this segment to 50%, and in some cases have managed to offer pricing comparable to that of banks.

The real estate market has continued its growth in the light of continuing negative interest rates and ample liquidity in the market. Banks have provided finance at historically low rates, but with rising property prices, mezzanine finance is playing a more prominent role, with a number of new lenders entering the market. Obtaining financing for investment in the residential property market in Berlin has become more difficult as a result of the newly introduced rent freeze, the constitutionality of which has not yet been tested.

The Schuldschein market has continued to go from strength to strength with a volume of approximately EUR25 billion in 2019.

The inclusion of environmental, social and governance (ESG) finance and sustainable finance criteria is increasingly becoming a feature of various types of financial debt instruments such as bonds, loans and Schuldschein instruments.

The COVID-19 crisis saw a vast increase in the amount of debt provided or guaranteed by the KfW and the German Association of Guarantee Banks (counter-guaranteed by the German Government) in order to alleviate the liquidity problems experienced by many entities. A number of different programmes are available depending on the size of the borrower in question.

For Germany, there are two associated plug types, types C and F. Germany operates on a 230V supply voltage and 50Hz.

In Germany, there is no state program offering golden visas for investment. It is also not possible to invest in real estate for residency. However, there is the option, for wealthy individuals, of obtaining a residence permit in Germany by business investment bringing economic benefits. This results from special permission contained in § 7 AufenthG (the German Residence Act). Germany offers the cheapest residency in Europe for self-employed private entrepreneurs and investors.

The encouragement of innovation and entrepreneurship is a declared goal of the German Residence Act. Company founders, sole proprietorships, managing directors, and legal representatives of partnerships and corporations are therefore particularly privileged by the provision of § 21 German Residence Act.

Personal Income Tax Rate (highest marginal tax rate) – Income tax in Germany is progressive. Rates start at 14% and incrementally rise to 42%. A top rate of 45% is also present for those with very high earnings.

The income tax rate for individuals (such as employees) is between 15% and 45%. In addition, a solidarity surcharge of 5.5% is levied on this rate.

Individuals tax resident in Germany are taxed on their worldwide income. The income tax rate ranges from 14% to 45% (for 2020). There is an initial general tax-free amount of EUR9,408 for individuals and EUR18,816 for married couples (for 2020). There is an additional tax-free amount of EUR1,000 (for 2020) for all employees. Depending on the personal situation, taxable persons can claim various deductions (such as child allowance).

In addition to the income tax, a “solidarity surcharge” of 5.5% on the tax is levied. Members of certain religious organisations must also pay an additional church tax.

Employees whose residence or usual place of abode is in Germany, are considered tax residents and taxed on their worldwide income.

All other employees are only taxed on income arising from their employment in Germany.

However, most German double tax treaties provide that the employee’s home jurisdiction can tax the employee if all of the following apply:

Expenses can only be deducted if they are related to German source income.

Special expenses, such as certain insurance payments, which cannot be deducted from the taxable income.

Corporate Income Tax Rate (excluding dividend taxes) – Corporation tax is levied at a uniform rate of 15% and is then subject to a surcharge of 5.5% (solidarity surcharge). This results in a total tax rate of 15.825%

Corporations are subject to corporation tax. The tax rate is currently 15%, in addition a solidarity surcharge is levied (5.5% on the amount of the corporate tax to be paid). Corporation tax is assessed on the basis of the gains of the corporation within the fiscal year. The tax liability of a business depends on whether it is tax resident in Germany or not. In addition, any double tax avoidance treaties should be considered.

However, in addition to the (few) double taxation treaties, it is possible to have foreign taxes credited against domestic IHT and gift tax. Germany implemented the OECD CRS rules under national legislation at the end of 2015 (Gesetz zum automatischen Austausch von Informationen über Finanzkonten in Steuersachen). In addition, there are guidelines on implementing the CRS under European law.