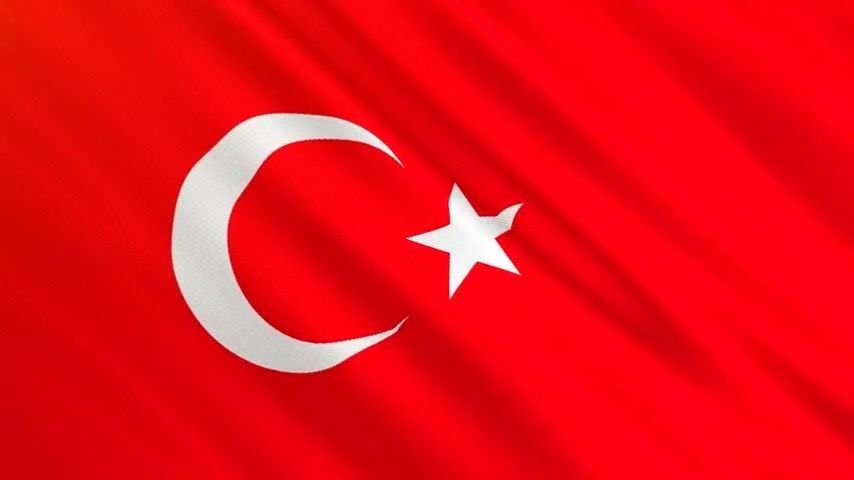 Southeastern Asia, bordering the Andaman Sea and the Gulf of Thailand, southeast of Burma

Turkey is a major transcontinental country that is strategically located and surrounded by three seas. Turkey’s location, as a popular tourist destination, facilitates connectivity with key markets via excellent transportation links. Although Ankara is the country’s capital, Istanbul is the country’s largest city and its main commercial and cultural center.

Turkey’s accession process to the EU and its aim to become a financial center in the region has triggered some notable structural reforms in the country’s economy and business culture. The most important reform is the increased role of the private sector in the economy. Aggressive privatization programs significantly reduced state involvement in basic sectors. These sizeable privatizations, supported by various state incentives in a wide range of sectors, from telecommunications to the financial sector, gave significant momentum to Turkey’s economic breakthrough.

Turkey’s economy is expected to become one of the fastest-growing economies among the Organisation for Economic Co-operation and Development (OECD) members. Turkey focuses on attracting and maintaining foreign direct investment (FDI). In support of this, the United Nations Conference on Trade and Development World Investment Reports between 2013 and 2018 clearly reveals that Turkey is one of the largest FDI recipients (with an annual FDI inflow averaging USD13 billion). Despite a decrease in annual FDI for the last two years, 2015 FDI (USD17.7 billion) shows the potential of the country. Turkey accounted for 25% of total FDI inflow in the West Asia subregion.

For more than three decades, Turkey has focused greatly on improving its economy’s regulatory environment to introduce more business-friendly legislation and promote FDI. An example of this is the establishment of the Investment Support and Promotion Agency of Turkey in 2006. Turkey concluded four bilateral investment treaties (BITs) as the most active country in 2017. It has also introduced special incentives to investors to encourage and facilitate FDI.

Turkey stands in a key region in the world, with many conflicts. This element constitutes one of the primary factors to be considered in how the market will develop. The change in the governance system of Turkey is also a new one and the effects of its implementation are yet to be seen. Most recently, there has been significant depreciation of the Turkish Lira and concerns of an increase in inflation. However, Turkey is taking precautions to mitigate the effects of a slowdown in the global economic situation and the political developments in the region and to maintain the stability of its financial system. Turkey’s heavily regulated banking system, its regulatory agencies’ experience, and their swift reactions to market needs are used to mitigate the fragility of market conditions. To this end, the Turkish Central Bank, the Banking Regulatory and Supervision Agency, and the Capital Markets Board of Turkey have been taking measures to avoid significant downward movements and maintain the volume of investments in the market.

According to the data provided by the Investment Support and Promotion Agency of Turkey, in the past years, Turkey emerged as the best-performing housing market in Europe, ahead of Ireland, Luxembourg, Estonia, and Iceland. Urban renewal and mega-projects such as Marmaray, Canal Istanbul, the Third Bosphorus Bridge, the Eurasia Tunnel, and Istanbul’s third airport played an important role in this success. The Osman Gazi Bridge at the Gulf of Izmit and the Dardanelles Strait Bridge and Highway Project demonstrates increased real estate demand in other regions of the country. In 2017, Turkey received almost USD4.2 billion net FDI just in the real estate sector. There are also other projects ahead that will require investment for completion. The energy sector will also continue to be an attractive field of investment, as Turkey’s economic growth and industrialization have translated into a significant energy demand (an increase of about 6% per annum). To meet its energy needs, Turkey offers a very competitive investment environment to domestic and foreign investors through favorable incentives, such as:

For fixed internet connections in Turkey, the average download speed was 30.31 Mbps, the average upload speed was 8.31 Mbps and the latency was 25 milliseconds as of January, according to a report by the main opposition Republican People’s Party (CHP).

The Turkey Citizenship-by-Investment Program allows eligible individuals and their families to obtain full legal citizenship and passports in exchange for making a qualifying investment in Turkey.

Required minimum investment limits for the citizenship program are as follows:

Approximately 120 days from submission of the application to approval

Depending on the nature of the interest, it is taxed at a rate ranging from 0% to 18%. Rental income is taxable, but an exemption may be available under certain conditions.

Turkey has enacted rules governing controlled foreign corporations (CFCs). This means that if certain conditions are met, profits retained in foreign entities owned and/or deemed to be controlled by tax residents may be attributable.

The rate of real property tax varies depending on the type of property and ranges from 0.1 percent to 0.3 percent. A 4% transfer tax is levied on both buyers and sellers of real estate (2 percent for each party).

In Turkey, there is no wealth tax.

VAT is charged at a rate of 18%. Certain goods and services may be subject to reduced rates of 8% and 1%.

In terms of corporate taxation, resident entities are subject to a 20% income tax on their worldwide earnings.