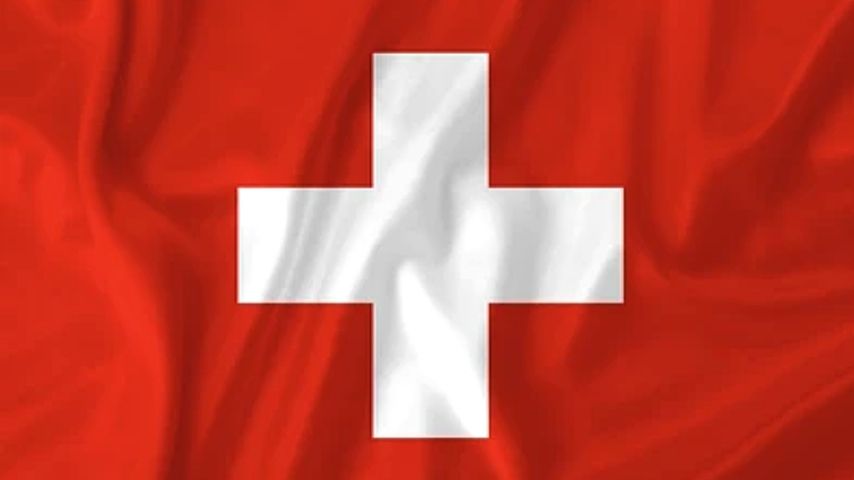 Switzerland has an excellent quality of life and is ranked as one of the best places to live in the world. Many international organizations call it home, and it is known for its multi-cultural and multilingual society, as well as its politically and economically stable environment.

Switzerland is an attractive destination for foreign investment. Switzerland still ranks as the world’s most competitive economy according to the World Economic Forum’s Global Competitiveness Report 2015 to 2016 and often tops similar ranking tables (see, for example, IMD’s competitiveness Scoreboard 2014).

Switzerland is a prosperous modern market economy, supported by excellent infrastructures (including public transportation) with a highly educated and skilled workforce. These factors result in political and economic stability with one of the highest GDP in the world (US$84,069 in 2015 (source: IMF)).

The finances of the Federal Government and most cantons are healthy, which allows Switzerland to maintain low tax rates. Additionally, several cantons offer special treatment in relation to profits arising out of qualified shareholdings, which is attractive for foreign investors.

Switzerland has efficient capital markets and the legal system is transparent and business-friendly. Public institutions are transparent, efficient and stable.

All power sockets in Switzerland provide a standard voltage of 230V with a standard frequency of 50Hz.

Switzerland is a popular destination and a dream for those seeking residency through investment or a golden visa. The reality of acquiring residency or citizenship in Switzerland through investment, on the other hand, is quite different. Most investors consider alternative options after conducting preliminary research. Not only is the investment requirement extremely high, but the terms are also extremely strict.

There are two paths to residency and becoming a Swiss citizen under the Swiss citizenship by investment scheme. If you want to live in Switzerland but not work, the Swiss Residence Program is for you.

Option a) Swiss Residence Program, also known as the Swiss Golden Visa: Under this program, you must pay a lump sum tax of CHF 200,000 to the Swiss canton where you live. This amount can range from CHF 400,000 to CHF 600,000 per year, depending on the canton. You are not permitted to work under this program.

Option b) Swiss Business Investor Program (or Swiss citizenship by investment): Non-EU nationals must establish a new Swiss company or invest in an existing Swiss company with a minimum turnover of CHF 1 million.

Select your investment route to a Swiss passport. While it’s optional to seek assistance from an immigration service, they’ll be able to provide advice on the best route to Swiss citizenship as foreign citizens.

To invest in the Swiss economy, signing treaties with the Swiss authorities is mandatory. You must also collect all the necessary documents to pass a stringent due diligence check. Only afterwards, are you invited to make an investment.

Following the Swiss government seal of approval, you can apply for a D visa category. Submit the required documents, issue bank statements, obtain a health insurance policy and prepare confirmation of your excellent personal and business reputation, in line with Swiss law.

With a D visa, relocate to Switzerland with your family members and obtain the residence permit in Switzerland. To do this, prepare your paperwork for Swiss Canton authorities and register with the local state bodies. Establish a company or pay the necessary tax, then wait between two to four months until you receive your Swiss residence permit.

Renew your Swiss residence permit until after a ten-year stay in Switzerland, you can receive Swiss citizenship. To obtain a Swiss passport, you must prove proficiency in one of the official languages and demonstrate that you’ve successfully integrated into Swiss society.

Swiss resident companies are generally liable to federal, cantonal and municipal corporate income taxes on their worldwide income. At the cantonal and municipal level Swiss resident companies are also subject to an annual capital tax on their net equity (paid-in share capital, surplus and retained earnings). Income and capital attributable to a foreign permanent establishment or foreign real estate are exempt from Swiss taxes. Losses can be carried forward for seven years for income tax purposes. In addition, a tax relief (participation deduction) is provided with regard to dividend income derived by companies from qualifying participations (fair market value of at least CHF1 million or 10% participation). The participation deduction applies to capital gains realised on the disposal of qualifying participations (10% of share capital and minimum holding period of one year).

At federal level the statutory corporate income tax rate is 8.5% on income after tax. At cantonal and municipal levels, corporate income tax rates significantly vary. Therefore, current combined (federal, cantonal, municipal) effective (pre-tax profit) income tax rates range from 11.27% (Meggen, canton of Luzern) to about 20% (Cantons of Zurich, Valais, Ticino and Berne). Most cantons have reduced their corporate income tax rates to maintain or improve their competitiveness as a business location. The cantonal capital tax systems have also changed in the course of the Corporate Tax Reform, which entered into force on 1 January 2020. Due to the abolition of the holding privilege, the ordinary capital tax rates have been significantly reduced by most cantons, or special deductions from the tax basis are granted (for example, on qualifying participations). In some cantons, the capital tax has the function of a minimum tax. At cantonal/communal level, depending on the canton of residence, special deductions are available for license income (patent box) as well as for research and development costs.

A non-tax resident business is subject to a limited Swiss tax liability if it has an economic nexus to Switzerland through either a permanent establishment (PE) or real estate located in Switzerland. Under Swiss domestic tax law a PE is a fixed place of business where business activities of an enterprise are conducted. Examples of a PE under Swiss tax law include a branch, factory, workshop, sales office, permanent agency, mine or a construction site, which is operated for a period of more than 12 months. PEs are not subject to capital issuance stamp duty but may be subject to securities transfer stamp duty and withholding tax on interest.

Switzerland has entered into over 100 double taxation treaties, including with the UK and the US, in relation to income and capital taxes. Furthermore, Switzerland has entered into six double tax treaties in relation to inheritance taxes. The inheritance double tax treaty with France expired on 31 December 2014 and has not been replaced by any other agreement as of 1 January 2015. Therefore, both states now apply their national tax laws. France usually avoids double taxation by deducting the Swiss tax paid.

More recent Swiss double tax treaties include a principal purpose test according to which the benefits of a tax treaty shall not be granted if one of the principal purposes of the structure or transaction implemented by the taxpayer is to avail the benefits of the tax treaty. Furthermore, regarding the provisions limiting source state withholding taxes on dividends, interest and royalties, most Swiss double taxation treaties include beneficial owner language, that is, the income in question must be beneficially owned by the person that is claiming the treaty benefits. Swiss tax authorities and courts give the beneficial owner notion a very far reaching interpretation. According to the jurisprudence of the Swiss Federal Supreme Court, beneficial ownership is a general condition precedent for qualification for tax treaty benefits, even under those Swiss tax treaties which do not yet include explicit beneficial owner language. Finally, according to Swiss courts’ jurisprudence, all Swiss tax treaties are subject to an implicit anti-avoidance reservation, which stems from the Vienna Convention on the Law of Treaties and the principle of good faith interpretation. Under that principle, wholly artificial arrangements lacking sufficient economic substance do not deserve any protection under the tax treaties.