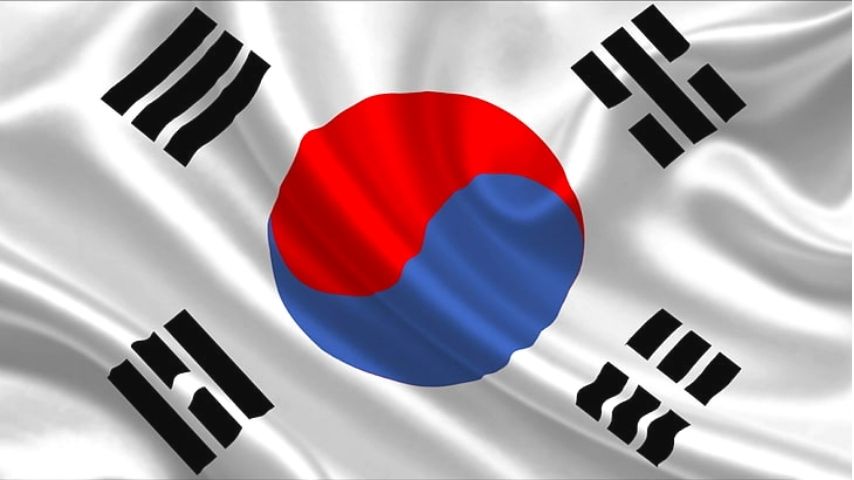 Eastern Asia, southern half of the Korean Peninsula bordering the Sea of Japan and the Yellow Sea

South Korea is an urban business and lifestyle hub in East Asia. Seoul, the capital city, is alive and well both during the day and at night, and it embodies the spirit of the country. The city has excellent infrastructure, including transportation, allowing residents easy access to the rest of the country. The economy of this forward-thinking country is highly industrialized and the third largest in Asia.

The Republic of Korea (Korea) is one of the most favoured destinations for inward investment worldwide and especially so in the Asia Pacific region. Korean economy, culture and social infrastructures have rapidly developed since the 1980s and the country is now a member of the Organisation for Economic Co-operation and Development (OECD).

Korea is an economic powerhouse with a:

However, Korea is also faced with issues such as:

As of 2017, South Korea had the fastest average internet connection in the world at 28.6 Mbit/s, according to the report State of the Internet published by Akamai Technologies. South Korea’s speed is four times faster than the world average of 7.0 Mbit/s.

For South Korea the associated plug type is F, which is the plug that has two round pins with two earth clips on the side. South Korea operates on a 220V supply voltage and 60Hz.

temperate, with rainfall heavier in summer than winter; cold winters

South Korea is one of the most desirable destinations in Asia and around the world, and it is a popular choice for investors. The South Korea Residence by Investment Program is the most efficient way to obtain such status for those who wish to reside in this appealing, forward-thinking country. The South Korean government has granted a large number of visas to individuals who wish to invest in the country in order to boost the economy through foreign direct investment. Individuals can become residents of South Korea in less than a month and permanent residents after five years under this program.

A foreign individual must invest in a bank deposit in South Korea as part of the South Korea Residence by Investment Program.

As part of the application process, documentary evidence of the investment must be provided.

Applications for the program must be submitted using the prescribed forms and must be accompanied by the appropriate fees and supporting documentation. After a 20-day consideration period, residence permits are usually issued. They have an initial validity period of one–three years and are renewable for the same period as the initial validity, provided the applicant maintains a minimum investment in South Korea. Successful applicants will be required to enter the country at least once a year for the duration of their F-2 residence status, which is valid for five years.

To apply for the program, the applicant follows the steps outlined below:

All permanent residents are eligible to apply for citizenship if all requirements are met. Furthermore, dual citizenship is not permitted in South Korea.

Domicile is determined by the individual’s objective relationship with the place, such as the location of their family life or ownership of properties.

Residence is found to exist if an individual has dwelt for a significant period of time in a place other than his/her place of domicile.

Foreign nationals whose employment started before the end of 2020 can elect to be taxed at a flat rate of 20.9% without deductions for the first five years that they are employed in South Korea. The same is true for foreign nationals employed in Korean regional headquarters of foreign companies but no sunset period is applied. Tax resident employees must also pay premiums for:

An employee’s salary and bonus are subject to withholding tax by the employer. This must be paid to the relevant tax authority by the 10th day of the following month. Normally if a tax resident employee’s income is limited to earnings through employment, tax filings and payments are made with year-end settlements of the monthly withholdings by the employer at the end of that year. If a tax resident employee has additional income, they will need to file and pay personal income tax in May of the following year for their global income earned in the previous year.

The main taxes which apply to a tax resident business vehicle are:

Additionally, for companies with shareholders’ equity exceeding KRW50 billion (excluding small and medium sized companies) or belonging to certain large conglomerates within which cross-shareholding between affiliates is not allowed, if they do not spend a certain amount of earnings for the current fiscal year on investment, employees’ salary increase or mutual co-operation payments, they are subject to additional corporate income tax of 22% of the excessive reserve until 2020.

South Korea has tax treaties with more than 80 countries including the US, Japan, Germany, France, Italy and the UK.

Interest, dividends and royalties paid to a foreign company without a South Korean business place will be eligible for maximum withholding tax rates under the applicable double tax treaties.