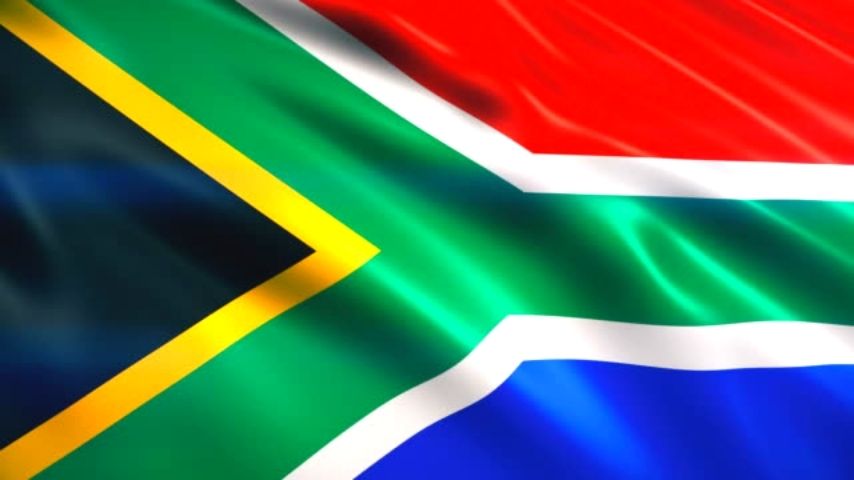 Southern Africa, at the southern tip of the continent of Africa

For many wealthy South Africans, investing in real estate to obtain a golden visa is an appealing option. A number of European and Caribbean countries offer residency, as well as a second passport and citizenship. La Vida has assisted many South African clients with sufficient funds to invest in obtaining a second residency through real estate investment. In fact, South Africa continues to be one of our top countries for inquiries from high net worth clients (HNWs) looking for a more permanent solution to their travel and future residency requirements.

South Africa is the economic hub of Africa and has a well-developed infrastructure. South Africa has various economic references that have led the country to macro-economic stability, such as good fiscal management and a sound monetary policy. Tax and customs reductions are an added advantage.

South Africa is rich in natural resources such as chrome, manganese, gold, coal, iron ore, vanadium, vermiculite and platinum. It is also involved in and is a perfect platform for the development of the new generation of green technologies and industries.

The market will be affected by the South African political landscape. Stability in politics will positively affect the economic climate and the markets, especially the commodities and equity markets. The 2017/2018 financial year was characterised by the property sector as the most active sector and the renewable energy sector as the least active sector, as opposed to the 2016/2017 financial year, which was characterised by the manufacturing sector as the most active sector and activities centred around households as the least active. The 2018/2019 financial year was characterised by agriculture, forestry and fishing; and mining showing contraction in growth, whereas finance, real estate and business services; general government services; and personal services showed marginal growth.

South Africa operates on a 230V supply voltage and 50Hz.

note: colored is a term used in South Africa, including on the national census, for persons of mixed race ancestry who developed a distinct cultural identity over several hundred years

For individuals, the following two tests apply in order to determine whether or not an individual is a resident in South Africa for tax purposes:

If a person that is deemed to be a resident in terms of the physical presence test leaves South Africa for a continuous period of 330 full days, he or she is deemed to be no longer resident from day one of the 330 day period. However, the term “resident” excludes any person who is deemed to be exclusively a resident of another country by virtue of a double taxation treaty.

Individuals are subject to income tax at a marginal rate of tax between 18% and 45%, which is based on a progressive tax table that increases as taxable income increases. It is withheld by the employer in terms of the “pay-as-you-earn” (PAYE) principle. Employers must deduct tax from an employee’s salary and, in addition, have reporting duties to the South African Revenue Service (SARS). Employers must make contributions to statutory training programmes.

South Africa has a limited social security system (old age pension and social grants under certain circumstances). However, it can be provided for contractually as between the employer and employee, as in the case of:

Income Tax Act is based on the general principle that tax is levied only on income derived from a source within or deemed to be within the Republic for non-tax resident employees.

In South Africa, the CIT rate applicable for corporate income of both resident and non-resident companies is a flat 28%. It was announced in the February 2021 National Budget that this rate would be reduced to 27% with effect for tax years commencing on or after 1 April 2022.

Small business corporations (i.e. companies with only natural persons as members/owners and with gross income of not more than 20 million South African rand [ZAR]) are taxed at the following rates:

South African tax residents are taxed on their worldwide income and capital gains.
Non-residents generally are taxed on income earned from a source within South Africa and subject to the application of an applicable double taxation agreement, they do not need to have a permanent establishment (PE) in South Africa for a tax liability to arise. A PE will account for South African sourced income, irrespective of the number of employees employed by a PE in South Africa.

South Africa is currently party to approximately 80 double tax treaties, including those with the US and the UK, and is currently in the process of re-negotiating and ratifying a number of other treaties.