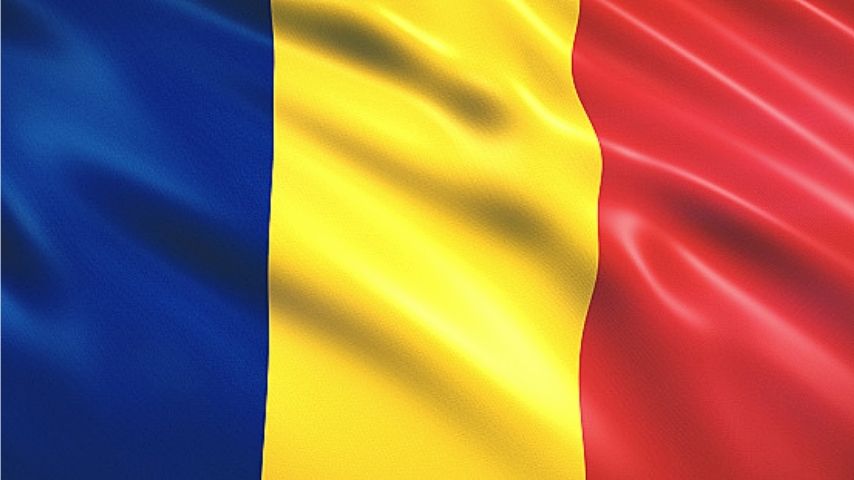 Southeastern Europe, bordering the Black Sea, between Bulgaria and Ukraine

Romania joined the EU in 2007, but it has yet to be granted the right to use the Euro. It only recently qualified to join the Schengen Area. Visas are not required for 153 countries to visit Romania. A one-year renewable temporary residence permit is granted in exchange for a EUR 100,000 investment. If you invest EUR 500,000 or create 50 jobs, your provisional permission can be extended and renewed every three years. You can apply for permanent residency after five years as a couple with minor children. Citizenship is only granted under strict conditions after 8 years of residency in the country.

Romania is an attractive target for foreign investment, standing at the crossroads of three very large markets: the EU, the Commonwealth of Independent States (CIS) and the Middle East. It is the second largest country in Central and Eastern Europe (CEE) and the largest in South-Eastern Europe (SEE) in terms of size (ninth in the EU 28) and population (seventh in the EU 28).

Romania’s GDP was worth USD250 billion in 2019, according to official data from the World Bank and projections from Trading Economics. The GDP value of Romania represents 0.21% of the world economy.

Foreign investment benefits from an overall positive environment, whether it is private or public, targeted at private or state-owned entities, direct or indirect, and irrespective of the industry concerned. With a stable and growing economy, a large consumption market and a wealth of natural and human resources, Romania has seen a decrease in previously significant drawbacks such as bureaucracy, corruption and legislative instability, and started to emerge as an appealing jurisdiction for foreign investors.

According to data from the BNR, the main sectors (based on total FDI investment stock) in 2018 were:

In terms of FDI, Romania has numerous advantages, for example:

Romania’s internet infrastructure is highly developed and competitive, boasting the top connection speed in the region, while also coming in 4th out of 175 countries by average fixed broadband speed, with 205.89 Mbps in February 2021, twice faster than the global 97.52 Mbps average.

Foreign investors who commit to investing in Romanian businesses and job creation can obtain citizenship and residency in Romania. The naturalization time for citizenship is cut in half if foreigners invest at least EUR 1 million or more under the current citizenship legislation.

Romania is a member of the EU, but it is currently in the process of joining the Schengen area. Romania has committed to using the euro once the necessary conditions are met.

In Romania, this visa is granted based on the prior approval of the Romanian Center for the Promotion of Foreign Investments to those who are either associates or shareholders of companies that are legally represented in Romania, or who will become managers or administrators of such companies. The conditions include starting a new business or investing in an existing one in order to create at least 10 permanent jobs over a five-year period. Furthermore, the investor will benefit from obtaining this type of visa in the following ways: he will be able to bring his family to live with him in Romania (spouse and minor children). After 5 years, the investor, his spouse, and minor children can apply for Romanian citizenship.

note: Romani populations are usually underestimated in official statistics and may represent 5–11% of Romania’s population

Individuals domiciled in Romania are considered to be tax residents in Romania.

According to Romanian legislation, domicile is the place where the individual declares she or he has his or her main dwelling. Romanian tax residents are taxed in Romania on their worldwide income (except salary income obtained from abroad for work performed abroad).

Romanian citizens not domiciled in Romania and foreign individuals are taxed in Romania only on income sourced in Romania, unless other residency criteria are met

Individuals are tax resident in Romania if they satisfy any of the following criteria:

Tax resident individuals become taxable on their worldwide income starting from the date on which any of the criteria are met. This is subject to the provisions of any applicable double tax treaty concluded between Romania and the country of the foreign individual regarding residency.

An individual is subject to property tax on land and buildings located in Romania, irrespective of the individual’s domicile or residence.

An individual domiciled in Romania must submit a questionnaire establishing their tax residency within 30 days prior to leaving Romania for a period or periods which exceed 183 days in a consecutive 12-month period.

There are tax incentives in place that benefit all investors, foreign or Romanian, including e.g.:

Romania has double tax treaties in place with 90 other jurisdictions, including with the EU member states (the UK, France, Germany, The Netherlands, Cyprus, Spain, and so on) as well as with the US.

Moreover, Romania also implemented in its legislation, the general anti-abuse rule provided by Anti-Tax Avoidance Directive ((EU) 2016/1164), for profit tax purposes. For the purposes of calculating profit tax liabilities, an arrangement or a series of arrangements are ignored which, having been put into place for the main purpose or one of the main purposes of obtaining a tax advantage that defeats the object or purpose of the applicable tax law, are not genuine having regard to all relevant facts and circumstances.

An arrangement or series of arrangements are deemed “not genuine” if they are not undertaken for valid commercial reasons reflecting economic reality.
Romania has implemented the OECD’s CRS into both the primary and secondary legislation by Order of the Ministry of Public Finance. The Order requires financial institutions to declare certain categories of information when identifying taxpayers and/or financial information when opening or closing financial accounts (among other things).