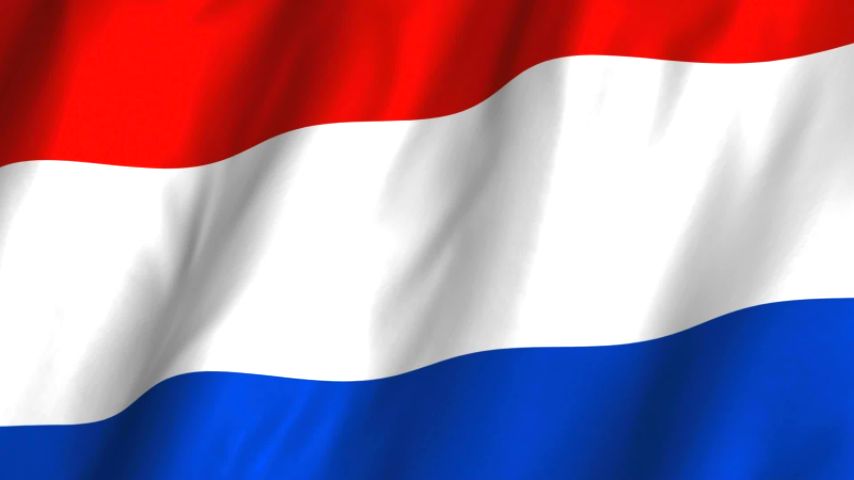 Western Europe, bordering the North Sea, between Belgium and Germany

The Netherlands is a small but influential Western European country. It is a founding member of the EU and the Schengen area, with an excellent geographical location and travel connections for international business. The country’s favorable tax regime also lends itself well to international tax planning. The Dutch residency-by-investment program is aimed at ultra-high net-worth investors, and it offers fast-track residency with a variety of benefits, including unrestricted right to work in the Netherlands, access to a variety of social services such as maternity benefit and medical treatment, and visa-free travel within the Schengen zone.

Several noteworthy bills are pending before parliament (some of which may still be subject to amendment):

Ultimate Beneficial Owner (UBO) register. Under EU rules, Dutch companies will be required to register their owners or persons who have control in a UBO register, starting in the spring of 2020 (the exact date is unknown). Some of the UBO’s data will be publicly disclosed, including:

The Child Labour Due Diligence Law. This law will:

The House of Representatives is debating a bill that would lay down a rule in Dutch law that takeovers in the telecoms sector will be prohibited or reversed when national security or public order is at risk (that is, the service could become unreliable or there is a risk that facilities will fail).

Under a bill passed by the senate mid-2019, the Dutch Chamber of Commerce has been given the power to dissolve a company where that company is no longer reachable at the address registered in the trade register and no statement to change the registration has been made.
Women’s quota. In December 2019, the House of Representatives passed a bill that requires listed companies to have at least 30% women in their supervisory boards.

The Netherlands has an open economy and engages in a considerable amount of trade with other countries. In 2019 alone, 397 foreign companies invested in The Netherlands, which resulted in a contribution of EUR4.3 billion to the Dutch economy.

Research has shown that The Netherlands is attractive for foreign investors due to its:

The Netherlands is a stable nation with an effective government (according to the World Bank). This makes it easier for foreign investors to make long-term decisions regarding investing in The Netherlands.

Dutch internet speeds are among the fastest in Europe. Nearly 98% of all Dutch households have a broadband connection at home. The average speed of internet connections in the Netherlands is around 80 Mbps.

The Netherlands uses the Type F electrical plug. This plug has two round pins, spaced about 2 cm apart, and is the same as those used in many countries in Continental Europe. The standard voltage is 230-volts, but some hotels have special plugs for 110 or 120-volt shavers.

In 2013, the Netherlands launched the Golden Visa program with the goal of attracting venture capital funding for small business start-ups. Because the program’s popularity was low in the early years, the Dutch government made a few pragmatic changes to the investment requirements in 2018.

Processing time is with in 3 months

The Netherlands has long had a stellar reputation for attracting foreign investors and entrepreneurs to its shores. The Netherlands is the epitome of innovation, with a thriving startup scene. Investors who make an investment in the country are not only rewarded with such opportunities, but they also gain the right to live, work, or study in one of Europe’s most economically successful countries.

Investors can feel truly at ease and at home in the Netherlands, thanks to excellent healthcare, high living standards, and low crime rates.

To be eligible for the Dutch investor visa, you must invest at minimum € 1.25 million in any of the following categories:

Two out of three criteria must be met in order for the investment to be accepted for the golden visa:

Non-financial added value, such as providing specific knowledge, networks or clients, with the investor demonstrating active involvement with the company.

Decisions are made in 90 days or less. If the application is approved, the applicant will travel to the Netherlands. Once in the country, you must have health insurance and take a tuberculosis test. The residency permit is valid for a period of three years.

The application fee is approximately 2,100 euros. It must be submitted in one of the following languages: Dutch, English, French, or German.

parliamentary constitutional monarchy; part of the Kingdom of the Netherlands

If residents of The Netherlands leave without becoming a resident of another state and return within one year, they are deemed to have been resident for the entire period.

Employment income is subject to Dutch income tax and includes wages and salaries, as well as sickness benefits and certain social security payments. However, in most cases, employment income will have already been taxed through a withholding tax (loonbelasting), which is a prepayment by the employer of the employee’s income tax.

Residents of The Netherlands are taxed on their worldwide income. Income derived by Dutch residents is divided into three categories (boxes) of income, each of which is subject to its own tax rate. Employment salaries and benefits (including sickness benefits and certain social security contributions) are subject to income tax in Box 1 at a progressive tax rate of 37.35% or 49.50%, depending on the amount of income.

As a result of the 30% ruling, 30% of all the inbound expatriate’s taxable benefits, which in includes allowances for housing and compensation for local costs but not schools fees, which are allowed separately, can be paid tax-free as compensation for “extra-territorial costs” for a maximum period of five years. This was previously eight years but was reduced to five years from 1 January 2019. A transitional regime may apply to 30% rulings that were granted with a term of eight years. Both the employer and the employee must file a request to apply for the 30% ruling. The 30% ruling only applies if the Dutch tax authorities have approved the request.

Business vehicles are considered to be residents of The Netherlands and are therefore subject to Dutch corporate income tax (vennootschapsbelasting) if they are either:

However, taxable income and profits may be limited or exempt from Dutch corporate income tax under an applicable tax treaty.

Business vehicles that are resident in The Netherlands and non-resident business vehicles that have Dutch-source income are subject to Dutch corporate income tax at a rate of 25% (to be reduced to 21.7% from 1 January 2021). A reduced rate of 16.5% applies to income up to an amount of EUR200,000. As of 1 January 2021, a reduced rate of 15% applies.

The Netherlands has an extensive network of about 127 bilateral tax treaties for the avoidance of double taxation with almost all developed countries in Western and Eastern Europe, North and South America, Africa, Asia and Australia. The Netherlands has also concluded about 100 bilateral investment treaties.

The Netherlands is famous for its vast tax treaty network on income taxes. Tax treaties override domestic law. Under most tax treaties concluded by The Netherlands, double taxation is generally avoided by the exemption with progression method. The exemption is granted in the form of a reduction to the amount of tax by a percentage equal to the proportion of worldwide income formed by foreign-source income.

However, the credit method generally applies to withholding tax on dividends, interest and royalties (that is, the individual is taxed in both states but the state of residence gives credit for tax paid in the other state).

In modern treaties, increasingly the credit method is included also for other sources of income. Currently, the OECD Multilateral Convention to Implement Tax Treaty Related Measures to Prevent Base Erosion and Profit Sharing 2017 (MLI) is subject to the approval of the House of Representatives of The Netherlands. Depending this approval, the MLI will be ratified from 1 January 2020. Many of the tax treaties of The Netherlands fall within the scope of the MLI. The implication of the MLI on a specific tax treaty should be checked on a case-by-case basis.
IHT and gift tax

As of 1 December 2015 and 1 March 2016, The Netherlands has tax regulations with Curacao and St Maarten respectively, that contain provisions on inheritance and gift tax. If a Dutch individual emigrates to Curacao or St Maarten and donates an amount, or dies within five years after emigration, that person is deemed to be living in The Netherlands at the time of such donation or decease. The second provision relates to the transition law for Dutch people living on these islands prior to the regulations entering into force: for such people, the term is one year rather than five years. The Dutch Decree for the Prevention of Double Taxation (BvDB) will apply for the prevention of double gift or IHT regarding deceases on or after these mentioned dates.
The Tax Regulation for the Kingdom of The Netherlands (BRK) still applies between Aruba, The Netherlands, Bonaire, St Eustatius and Saba.