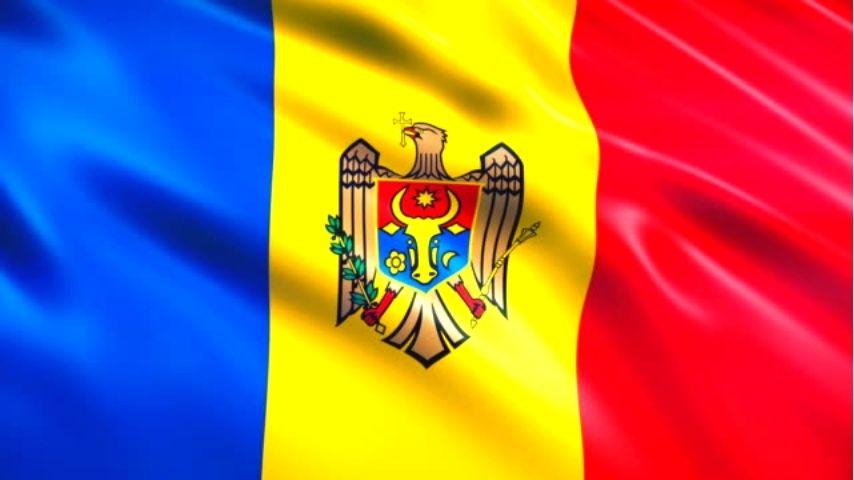 Moldova is a landlocked country in Eastern Europe, located between Romania and Ukraine. The government system is a republic; the chief of state is the president, and the head of government is the prime minister. Moldova has a mixed economic system that includes a variety of private freedom, combined with centralized economic planning and government regulation. Moldova is a member of the Central European Free Trade Agreement (CEFTA).

For Moldova there are two associated plug types, types C and F. Moldova operates on a 230V supply voltage and 50Hz.

The Moldova Citizenship-by-Investment (MCBI) program is the latest European citizenship-by-investment opportunity. It provides access to 122 destinations, including the countries in Europe’s Schengen Area as well as Turkey and Russia. It is the first program of its kind to offer this unique combination of visa-free travel destinations. To qualify for citizenship by investment in Moldova and investments have to maintained for 60 months.

A minimum non-refundable contribution to the Public Investment Fund:

The income tax in Moldova is determined by applying a flat income tax rate of 12 percent.

The CIT rate is 12%. If the Moldovan Tax Authority (MTA), applying indirect methods, re-assesses the income amount compared to the declared gross income, a 15% CIT rate may be applied to the excess amount.

Individual – Other tax credits and incentives

Starting 1 January 2017, a special tax regime for companies that are residents of IT parks has been introduced. The regime provides a single tax rate for IT park residents, which also covers PIT, social security contributions, and health insurance contributions.

Individuals are allowed to credit their foreign income tax paid against their Moldovan tax liabilities (an official confirmation issued by the relevant foreign tax authority is required), but only within the limits of the tax rate that would be applicable in Moldova on tax due for the year concerned.

Moldova has committed to implement the international Standard for Automatic Exchange of Financial Account Information in Tax Matters (AEOI) by 2023. Moldova has become the 119th  member of the Global Forum to commit to start AEOI.

The Global Forum will monitor the country’s progress in delivering their commitment to start exchanging automatically by September 2023 and updates will be provided to its members and the G20.