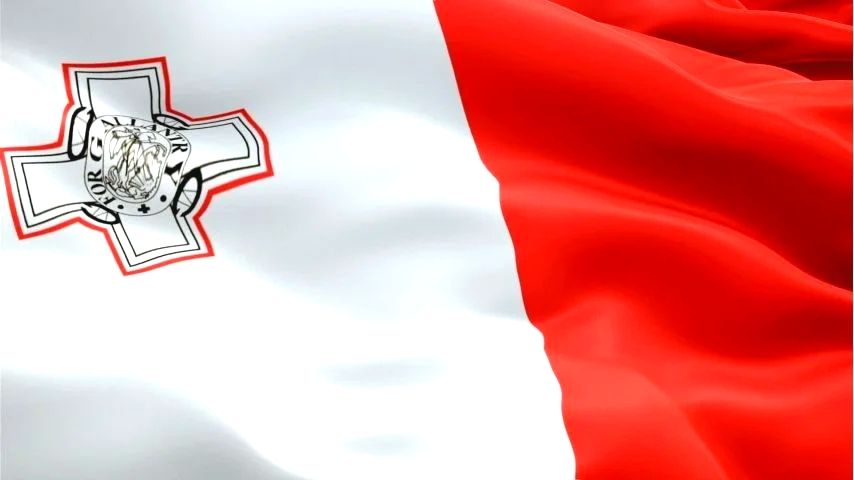 The island-state of Malta is located in the Mediterranean Sea, south of Sicily (Italy); it consists of three islands: Malta, Gozo, and Comino, of which Malta is the largest island. In its history, the Maltese archipelago was always strategically significant for the domination of the Mediterranean. Malta became an EU member in May 200. Malta has a population of 515,000 people (in 2020). The island nation is in the Top10 of the most densely populated countries in the world. The capital city is Valletta on the island of Malta. Spoken languages are Maltese and English.

In Malta the power plugs and sockets are of type G. The standard voltage is 230 V and the standard frequency is 50 Hz.

Non-EU/EEA entrepreneurs and investors in a Malta resident company must meet one of the criteria set out by law to obtain a Maltese residence permit. These include:

Malta has risen to be one of Europe’s leading investment locations, driven by its reputation for stability, predictability, and security. The Malta Permanent Residence Program grants residence rights to foreign nationals seeking an alternative residence in Europe. General process and time frame for obtaining permanent residence

Maltese residence can be acquired in two ways: the Global Residence Programme or the Golden Visa Programme.

This is designed to attract individuals who are not nationals of the EU, EEA or Switzerland and who are not long-term residents. Individuals benefitting from the Malta Global Residence Programme are not precluded from working in Malta, provided they satisfy the conditions for obtaining a work permit. One application can include the main applicant and his spouse, financially dependent parents and other dependent relatives shown to be bona fide members of the household. Children under the age of 25 years are automatically eligible for inclusion. Applicants must show their financial self-sufficiency and have valid sickness insurance cover.

The applicant must be a fit and proper person and provide:

Alternatively, if candidates rent property they must pay an annual rent of at least:

The Golden Visa Regulations introduced by L.N. 288 of 2015 is a programme to attract non-EU/EEA nationals who, with their registered dependants, are entitled to a certificate deemed to be a residence permit allowing the beneficiaries to reside, settle or stay indefinitely in Malta.

Applicants must acquire property worth at least:

Malta is a very attractive location for private residence. The island nation enjoys a stable political climate and is strategically located, with excellent air links. The Malta Permanent Residence Program offers non-Maltese persons the possibility of acquiring a European residence permit in an EU country and visa-free travel within Europe’s Schengen Area.

The following application requirements must be met to qualify for the program:

Income is taxable at graduated progressive rates, ranging from 0% to 35%. For year of assessment 2021 (year of income 2020), in the case of single individuals (including married individuals opting for separate computation) there is a tax liability of EUR 12,275 on the first EUR 60,000 of income (individuals earning up to EUR 19,500 should save up to EUR 90 tax per annum).

Married individuals should be liable for EUR 11,095 tax on the first EUR 60,000 of income (couples earning up to EUR 28,700 should save up to EUR 120 tax per annum). For amounts exceeding these thresholds, the tax rate is 35% for both single and married individuals. Subject to certain conditions, the married rates also apply to single parents, widows/widowers, and separated parents.

There are no special credits for short-term residents. Income taxes paid abroad on income that becomes taxable in the hands of a Maltese resident may qualify for a credit if a double taxation treaty (DTT) has been concluded with the relevant country or under the unilateral relief provisions of Maltese law.

29 September 2022, the European Commission announced that it is referring Malta to the Court of Justice of the European Union (CJEU) in respect of its investor citizenship scheme, also known as a ‘golden passport’. Malta is the only remaining EU member state that operates such a scheme.

The Commission considers that granting EU citizenship in return for pre-determined payments or investments without any genuine link to the member state concerned is not compatible with the principle of sincere cooperation enshrined in Article 4(3) of the Treaty on European Union, and with the concept of Union citizenship, as provided for in Article 20 of the Treaty on the Functioning of the European Union (TFEU).

On 20 October 2020, the Commission sent a letter of formal notice to Malta to end its ‘individual investor programme’, which had naturalised several thousand investors and their family members since 2014. Malta closed the scheme when it reached its limit of 1,800 successful main applicants at the end of 2020 but replaced it with a new scheme – the ‘Maltese Citizenship by Naturalisation for Exceptional Services by Direct Investment’ scheme.

The Commission said the new scheme maintains the principle that nationality can be awarded systematically, in return for pre-determined payments, without having to establish any genuine link between the applicant and Malta. It sent an additional letter of formal notice to Malta on 9 June 2021.

Following Russia’s invasion of Ukraine, Malta announced on 2 March 2022 that it was suspending, until further notice, the processing of applications from nationals of the Russian Federation and Belarus. The Commission said this was a positive step, but Malta continued to operate the scheme for all other nationalities and has not expressed any intention to end it.

On 6 April 2022, the Commission sent a reasoned opinion to Malta. Malta’s reply did not satisfactorily address the concerns raised by the Commission. As a result, the Commission has decided to refer Malta to the CJ EU under Article 258(2) of the TFEU.

“EU citizenship and the rights it confers lie at the heart of the EU,” said the Commission. “Every person that holds the nationality of an EU Member State is at the same time an EU citizen. EU citizenship automatically gives the right to free movement, access to the EU internal market, and the right to vote and to be elected in European and local elections. For these reasons, the conditions for obtaining and losing nationality, regulated by the national law of each Member State, are subject to due respect for EU law.

“Investor citizenship schemes allow a person to acquire a new nationality based on pre-determined payments or investments, and in absence of a genuine link with the naturalising country, such as long-term residence. These schemes are different from investor residence schemes (or ‘golden visas’), which allow third-country nationals, subject to certain conditions, to obtain a residence permit to live in an EU country. Both types of schemes pose serious risks, in particular as regards security, money laundering, tax evasion and corruption.”

The Commission has also targeted investor citizenship schemes in other Member States. In October 2020, it opened an infringement procedure against Cyprus. Cyprus suspended its scheme and stopped receiving new applications on 1 November 2020 but continued to process pending applications. The Commission therefore sent a reasoned opinion to Cyprus on 9 June 2021. It said Cyprus had completed processing all pending applications in July 2021. It was analysing the situation before deciding on any next steps.

The Commission has also been in contact with Bulgaria in respect of its investor citizenship scheme. Bulgaria had abolished the scheme with effective from 5 April 2022.