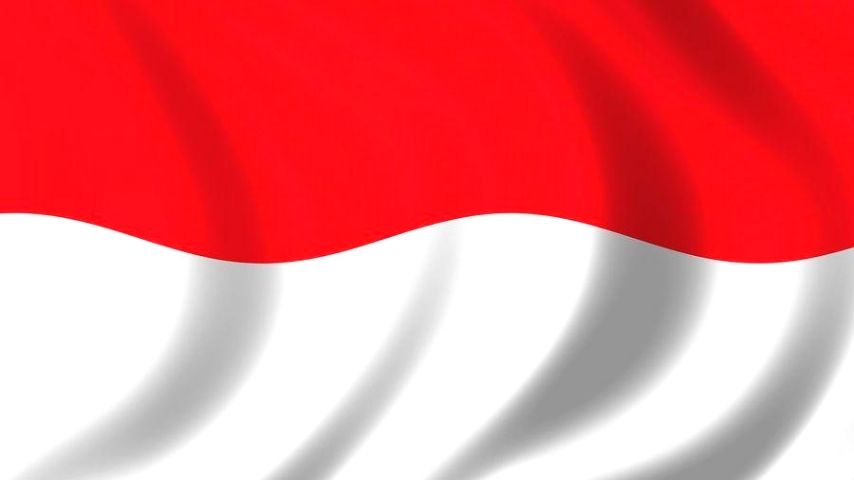 For Indonesia there are two associated plug types, C and F. Indonesia operates on a 230V supply voltage and 50Hz.

Investor Kitas (Types 313 and 314) is issued to applicants who are investing in a PT PMA company in Indonesia and need to work for that company. Indonesian Investor KITAS consists of a lot of benefits, with the most profitable ones include the ease of application and the waiver of the work permit fee. If you satisfy all the investment requirements you should not pay a visa fee of 1,200USD per year. In addition, foreign investors do not have to wait long to start working after introducing their initial investments.

The following requirements to obtain an Investor KITAS:

The Investor Visa can easily save a foreigner USD 2,000.00 or more per year on government costs and agent fees.

Bahasa Indonesia (official, modified form of Malay), English, Dutch, local dialects (of which the most widely spoken is Javanese)

Note – more than 700 languages are used in Indonesia

A business entity is tax resident when it is established or is domiciled in Indonesia.

A non-tax resident is:

A PE is a form of enterprise used by an individual who does not reside in Indonesia for more than 183 days in a 12-months period, or an entity that is not established or domiciled in Indonesia, to carry on business or conduct activities in Indonesia. A PE has the same tax obligations as a tax resident. Therefore, any income generated by a PE in Indonesia is taxable in Indonesia.

Profits or dividends that are transferred to an entity or individual abroad are subject to a 20% withholding tax. The rate can vary depending on the applicable tax treaty (if any).

Subject to certain limitations (such as DTA provisions), a credit is granted for tax paid or due abroad in connection with income received or accrued abroad. Proof of tax paid in the foreign country must be attached to the tax return to substantiate the tax credit claimed.

For exempted income items, foreign taxes paid will not be allowed as a credit or deduction or refunded for Indonesian tax purposes.