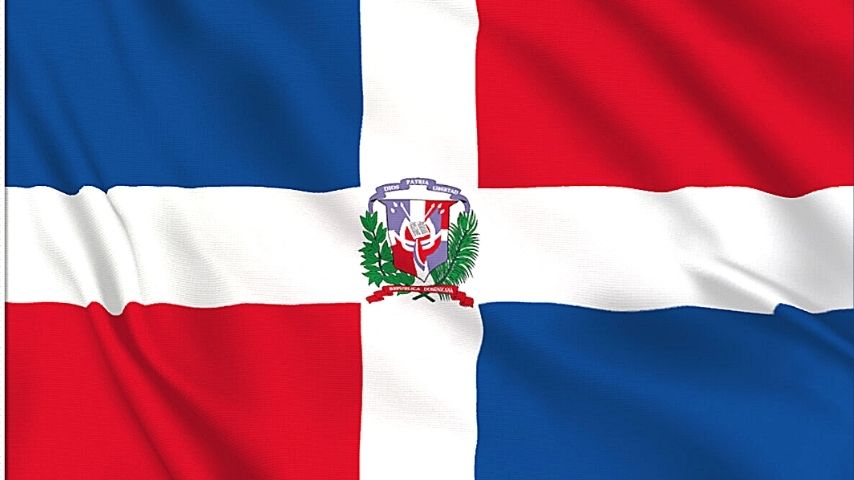 Caribbean, eastern two-thirds of the island of Hispaniola, between the Caribbean Sea and the North Atlantic Ocean, east of Haiti

The Dominican Republic (not to be confused with Dominica) is a massive country with a large and rapidly growing economy, a $200 billion GDP, and a population of 10 million people. The Dominican Republic is one of the Caribbean’s most geographically diverse countries, with visitors able to enjoy stunning mountain scenery, desert scrublands, historic colonial architecture, vibrant city life, and famously friendly people.

The Dominican Republic does not have a direct citizenship by investment program, but citizenship can be obtained in as little as a year by becoming a resident investor and investing $200,000 in real estate, bank deposits, or businesses.

The Dominican Republic is one of the few countries in the world that can provide citizenship in as little as six months through ordinary naturalization.

From the moment we submit an application, 2-3 months would be considered as an average processing time for the state to take a decision on an application.

There are numerous benefits to becoming a Dominican Republic resident.
You can enter the country without a tourist card or visa and without having to show a return ticket.
You can legally stay in the country if you have a personal identification card (Cédula de Identidad Personal).
You can get a Dominican driver’s license. Non-residents are only permitted to drive in the country with an international license for a period of 90 days.
In the Dominican Republic, you can work and conduct busines
You can enjoy some tax benefits such as low inheritance tax.
You can enjoy a fantastic lifestyle in spectacular surroundings and a high standard of living with relatively low costs compared to other islands in the region..

– Do not suffer from a contagious disease or a mental illness that alters your behavior.
– Clean Criminal record.
– Letter signed before a notary by a Dominican or permanent resident alien in the Dominican Republic that guarantees that you will at no time be a burden on the Dominican State. In addition to the expenses of repatriation and others, if necessary evidence of an insurance policy might be required. This guarantee must include the dependents being included in the application.
– Certificate of Investor issued by CEI-RD (Export and Investment Center of the Dominican Republic).
– If you are a shareholder of the company, original and copy of the Act of the administrative board of the company.
– Bank letter stating that you have a bank account at a Dominican bank.

The first step is to apply for temporary residency in the Dominican Republic. The second step is to apply for permanent residency. Each step typically takes up to 6 months from the date of application.
To qualify applicants should be able to demonstrate that they are in good health, have sufficient financial means to support themselves and are of good standing (i.e. have a clean police record).
The application process is relatively straightforward but we would generally recommend that you seek the advice of a local attorney to assist with your application, particularly if you are not fluent in Spanish.

note: respondents self-identified their race; the term “indio” in the Dominican Republic is not associated with people of indigenous ancestry but people of mixed ancestry or skin color between light and dark

The Dominican Republic has signed double tax treaties with Canada and Spain.

Headline Personal Income Tax Rate (highest marginal tax rate)
To be a tax resident in the Dominican Republic, you must reside for more than 182 days in a year in the country, continuously or not.

However, new residents are fully exempt on taxes on foreign-source investment income and gains for their first three years of residency.

Personal income tax is levied at progressive rates up to 25% on annual income exceeding DOP833,171. Capital gains are treated as ordinary income, and shares and cash dividends are exempt, provided that a final withholding tax of 10% was applied on source.

Interests from Dominican banks and financial institutions are also exempt from taxation. Rental Income is treated as ordinary income.

The real property tax rate is 1% and it applies on the exceeding value of residential properties over DOP7.019 million. Transfer of real property is subject to a 3% tax on the transfer value.
Inheritance tax is levied at 3%, whereas gifts are taxed at a 25% rate.

Regarding corporate taxation, resident entities are subject to income tax on their income derived from Dominican sources. Foreign-source income is usually tax-exempt. The corporate income tax rate is 27%.

Dividends received are tax exempt provided that they were taxed on source. Capital gains are included in taxable income and taxed at standard rates. However, those from the disposal of shares may not be subject to taxation. The main business vehicles used in the Dominican Republic are:
Corporations (sociedades anónimas) (SA).
Limited liability companies (sociedades de responsabilidad limitada) (SRL).
Simplified corporations (sociedades anónimas simplificadas).
The business vehicle most commonly used by foreign companies is the SRL. This is mainly because:
There is no mandatory corporate governance.
There need only be one authorised official, namely the manager (however, there can be more than one manager).
The minimum capital requirement is DOP100,000.
Foreign entities can also operate through a branch in the Dominican Republic by fulfilling certain registration requirements.