The Economy before the Pandemic –  Focus on SE Asia 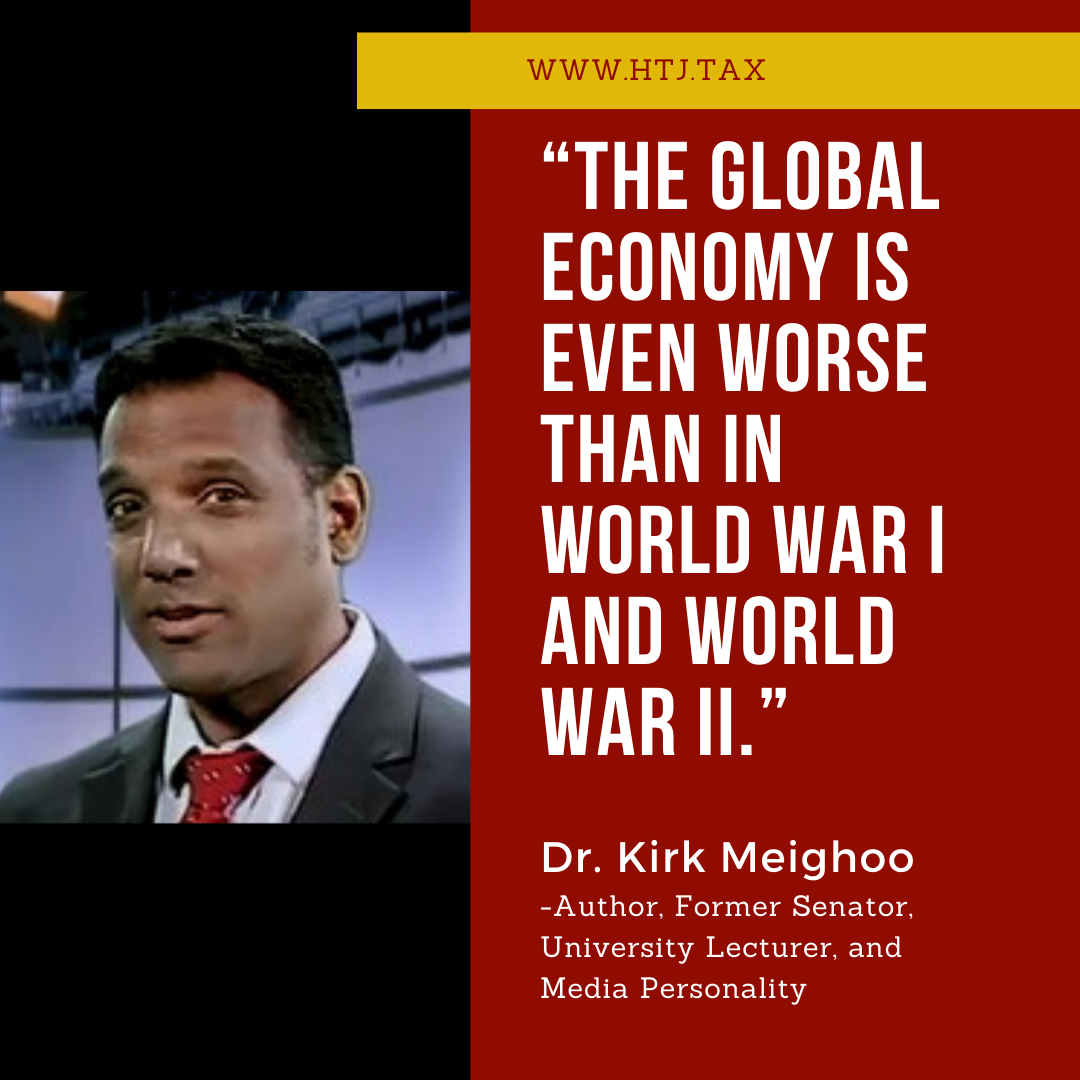 To write a chapter on Global GDP trends would be ambitious.  What I am doing instead is focusing on SE Asia.  An area where I have spent much of the past 7 years.

Throughout much of 2019 there were indicators of an economic slowdown across Asia.  Referencing a Bloomberg report from July 2019, it was reported that gross domestic product in export-reliant Singapore shrank an annualized 3.4% in the second quarter from the previous three months, the biggest decline since 2012. China trade figures showed exports fell 1.3% year on year to June 2019.  Imports shrank 7.3%.

Like South Korea’s economy — which already contracted in the first quarter — Singapore is often held up as a bellwether for global demand given its heavy reliance on foreign trade.

Factory activity was also shrinking in 2019 across Asia and talk of a technical recession was already in the air amidst continued U.S.-China trade tensions and a cooling technology boom (particularly in semiconductors).

By the end of 2019, the IMF was estimating that China’s growth was expected to moderate to 6.1.  In India, growth decelerated sharply in 2019.  In the IMF was saying that the ASEAN-5 countries (Indonesia, Malaysia, Philippines, Singapore, and Thailand), had been losing momentum in the first half of 2019, due to weakening external demand.

Fast forward to January 2020, McKinsey published a report called Corporate Asia: A capital paradox. I will quote extensively from this report which is freely available online. In this report, McKinsey explains that the influx of capital to Asia has not resulted in higher economic profit. In fact, Asia accounts for half of the deterioration in global economic profits from $726 billion to an economic loss of $34 billion from 2005-07 to 2015-17.

Asian companies may be scaling rapidly as capital floods in, but firms have been unable to deploy this capital in a manner that has translated into economic profits.  Although Asian firms outperform on growth in invested capital, they have underperformed when turning it into “economic profit,” (EP) a measure of a firm’s profit after the cost of capital is subtracted. Corporate Asia is also underperforming other regions on average returns.

Corporate Asia turned an EP of $152 billion into an economic loss of $207 billion.  Indeed, Asia accounts for almost half the global decline in economic profit between 2005–07 and 2015–17.  North American firms, by contrast, were largely able to sustain their economic profitability, achieving a total of $245 billion, similar to $276 billion ten years ago.

Behind the averages in Asia,  there were some pockets of significant value creation in major countries and in varied sectors. For example:

Countries have a competitive edge in different sectors. Japan and South Korea, for instance, lead in high-tech manufacturing, China has a host of dynamic new internet companies, and India gains most of its economic profit from its IT services firms. The breadth of the corporate ecosystem also varies. In Southeast Asia’s energy sector, for instance, EP is being generated by only a handful of vertically integrated companies.